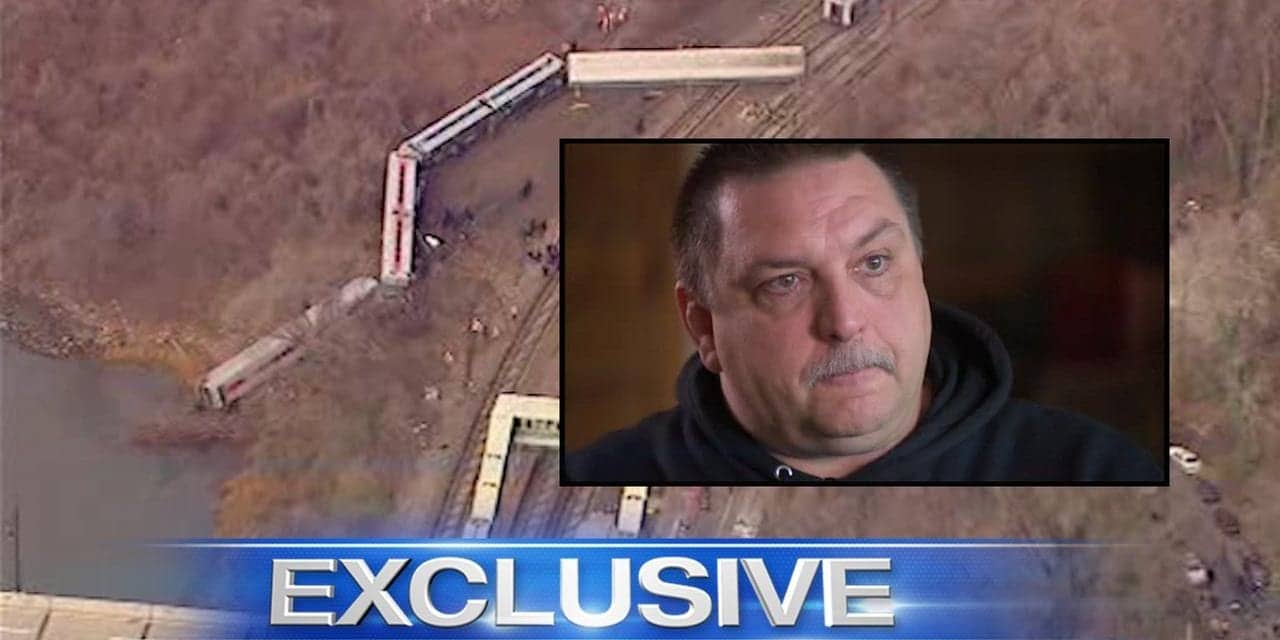 ABC7 talks with engineer William Rockefeller in his first public comments since the deadly derailment in the Bronx two years ago.

Rockefeller told federal investigators that he fell into a trance moments before his train hurtled into a sharp curve at 82 miles per hour. Four people died, and 60 were injured. It was later determined that Rockefeller suffered from an undiagnosed case of severe sleep apnea, and prosecutors declined to press charges.

He has not spoken publicly until now.

Watch the interview at abc7ny.com

Mouth Breathing Might be Ruining Your Sleep. Here’s How to Fix It

Why Do Night Shifts Leave Us Feeling So Exhausted?

Impact of Sleep Difficulty on Single and Repeated Injuries in Adolescents