Excess Light Exposure May Take Toll on Muscles and Bones 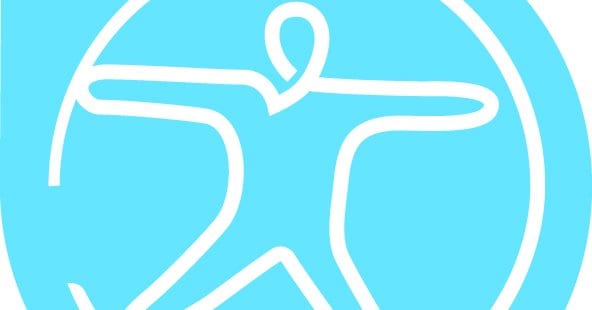 Now new research in animals shows that excessive exposure to “light pollution” may be worse for health than previously known, reports The New York Times.

“The study is the first of its kind to show markers of negatively-affected muscle fibers, skeletal systems and motor performances due to the disruption of circadian clocks, remarkably in only a few months,” said Chris Colwell, a psychiatry professor and sleep specialist at the University of California, Los Angeles, who was not part of the study. “They found that not only did motor performance go down on tests, but the muscles themselves just atrophied, and mice physically became weaker under just two months under these conditions.”

Get the full story at well.blogs.nytimes.com

Do Bugs Sleep? Why They’re Surprisingly Similar to People