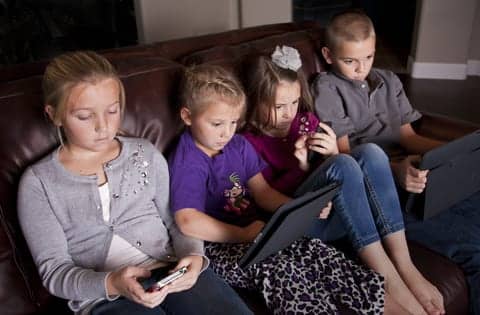 A new study adds support to the body of evidence suggesting poor sleep could cause health problems even in young children, reports NPR.

The new study, which is based on findings from a cohort of children in the U.K., builds on a body of research that finds household routines early in life can influence body weight and the risk of obesity in adolescence and beyond. It’s published in the International Journal of Obesity.

When children were 3, parents were surveyed about a range of habits, including sleep and meal times. Researchers have continued to follow the children, who are now about 16 years old. This kind of research is not designed to establish cause and effect between sleep habits and the risk of weight gain, but the findings echo other research that links the two.

Back in 2010, Anderson and her colleague Robert Whitaker published a similar study based on research that included about 8,550 children in the U.S. That study, which was published in Pediatrics, found that in addition to regular bedtimes, two additional habits were also tied to a lower risk of obesity: regular evening meals and limited screen-viewing time. The three habits combined were linked to a 40 percent lower prevalence of obesity.

Short on Sleep? Eat More Spinach and Peanut Butter to Improve Your Memory