A study published in The Journal of Pediatrics reveals the potential dangers of having infants sleep in car seats, as reported by the Gloucester Citizen.

They might look peaceful but parents are being warned not to let babies sleep in their car seats after a new study found several children have suffocated while napping in the devices.

Swings, bouncers and other alternative sleeping devices are not safe for naps and can lead to injury or death according to the report in the Journal of Pediatrics.

The study of children under two who had died while sitting in a car seat, found that 31 had either suffocated or been strangled by the seat straps.

Read the full story at www.gloucestercitizen.co.uk 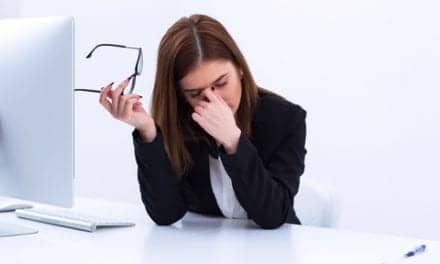 Sleep Apnea Linked to Migraine, Panic Disorder, Hearing and Other Things You Need to Know

Exhibition Explores Insomnia and Identity with Fairytales and Fantasy