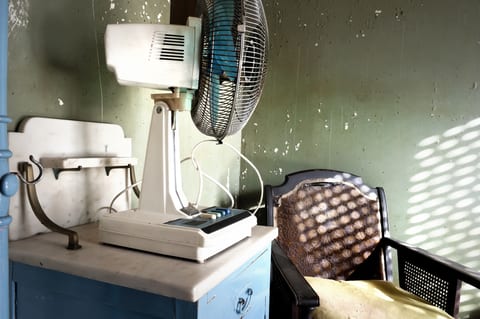 A Gizmodo article calls into question the reports describing the recent study on global warming and insomnia.

Jerry Siegel, sleep researcher at the University of California, Los Angeles, told Gizmodo that he “certainly believes there are effects of temperature on sleep. I just don’t think that has a lot of bearing on global warming issues.”

“There are so many logical leaps,” concerning the study’s future predictions, “it’s a mental exercise that’s not going to keep me awake at night,” he said.

Indeed, one can come up with any number of reasons an association between hot nights and poor sleep today might not persist. Maybe more folks will use air conditioners, or live in buildings with better climate control. Maybe our physiology will acclimate to a warmer climate. Or maybe we’ll all move to Mars.

There’s ample evidence rising temperatures will threaten our health. Heat waves, which scientists believe are already being exacerbated by climate change, can cause sunburns, dehydration and heat stroke, according to a NOAA fact sheet. But as for whether future warming will impact our ability to get a full eight hours? We just don’t know.

Why do People Need to Sleep?

How to Get Bad Sleep Back on Track