There are no solid statistics on how many healthy people experience dream-enactment behavior, but some preliminary evidence suggests that it’s common in new mothers, reports The New York Times.

When people are sleep-deprived for several nights in a row, as many new mothers are, the brain can attempt to make up for lost dreams by producing more powerful ones in subsequent REM cycles. This, according to Dr. Marcus, is known as REM rebound. When that happens, the resulting dreams can become so vivid, according to Dr. Nielsen, that the body’s natural “brakes” on muscles cannot stop them from moving. That might explain why new mothers are so prone to dream-enactment behavior.

Get the full story at parenting.nytimes.com

How Much Is Your Sleep Worth? 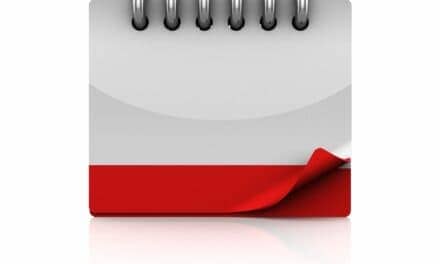 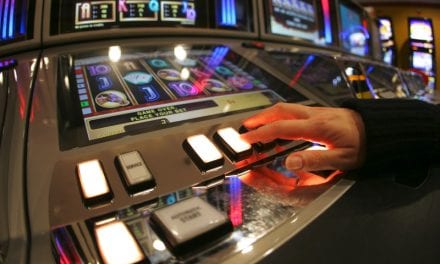