Crimewatch Gives Us Nightmares: Show Found to be Most Likely to Cause Them After Survey Shows Six in 10 Viewers Struggle to Sleep After Watching Something Scary

A majority of Brits struggle to sleep after watching something scary, and the Daily Mail reports on the television shows and movies that cause it.

Crimewatch is the TV show most likely to give you nightmares, a study has revealed.

Researchers found 61 per cent of Brits have struggled to sleep after watching something scary before heading to bed.

And the reconstruction show, which ironically featured the catchphrase ‘don’t have nightmares’, has been named the TV show most likely to cause them.

‘Most Haunted’, hosted by Yvette Fielding, came second in the poll, followed by ‘The Walking Dead’ and the critically-acclaimed ‘American Horror Story’.

The doom and gloom of TV news reports saw them voted into eighth place. 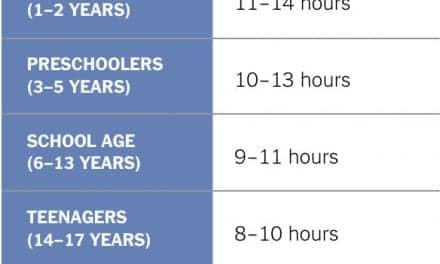 How to Get a Better Night’s Sleep