A report from the Yale Daily News takes a comprehensive look at the sleep culture of Yale University, including sleep deprivation and its impact on academics.

The National Sleep Foundation recommends that college-aged adults sleep between 49 and 63 hours a week. However, last semester, the Yale College Council Health Task Force reported that the average Yale student sleeps only 6.7 hours on a weekday night during the semester — a total of only 33.5 hours a week, excluding weekends. The report also found that more than one in 10 Yalies clock five hours or less on an average weekday night.

Yale is not alone. College students are one of the most sleep-deprived demographics in America, according to the National Institutes of Health. In a 2015 study published in the Sleep Health Journal — the official journal of the National Sleep Foundation — it was found that 70 to 96 percent of college students are sleeping less than eight hours a night.

View the full story at www.yaledailynews.com 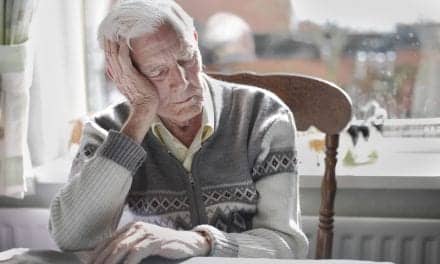 Indians Among the Most Sleep-Deprived