The Caves of Forgotten Time 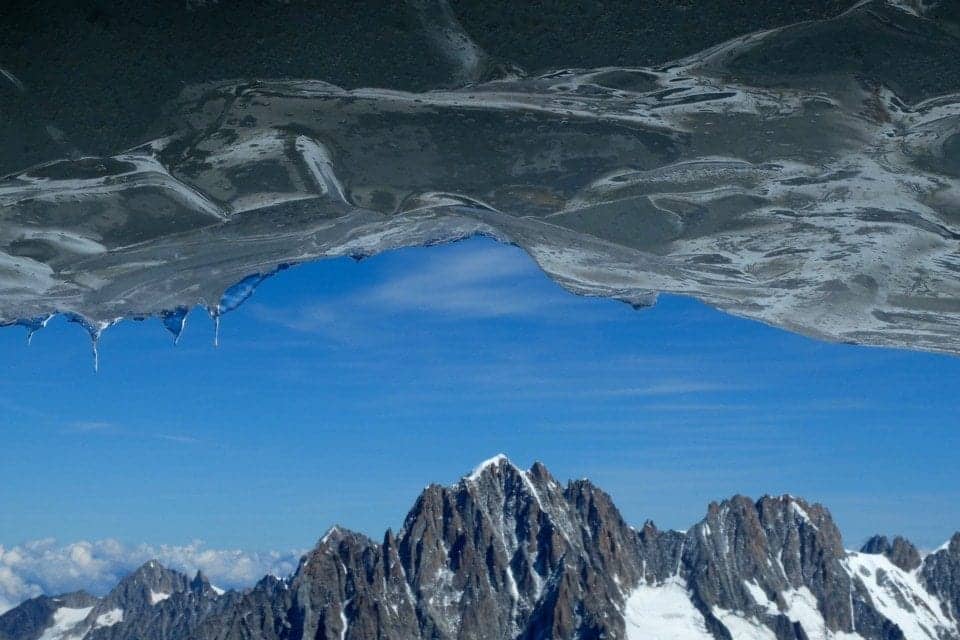 Two spelunkers lost track of entire weeks as part of an experiment on the effects of isolation, reports The Atlantic.

While in their caves, which were separate but just a few hundred yards apart from each other, Laures and Senni kept in touch with researchers at a control point, who tracked their sleeping and eating habits, as well as memory and vital signs. The researchers did not, however, give Laures or Senni any clues about how time was passing up on the surface. By the time they emerged, wearing dark goggles to spare their cave-accustomed eyes from the sunlight reflecting on the alpine snow, they had lost weeks of time, by their own reckoning.

Do You Sleep Like a Bear or a Dolphin? The Answer Holds the Key to a Perfect Night’s Rest Says a Fascinating New Book 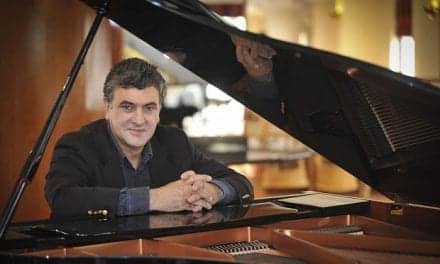