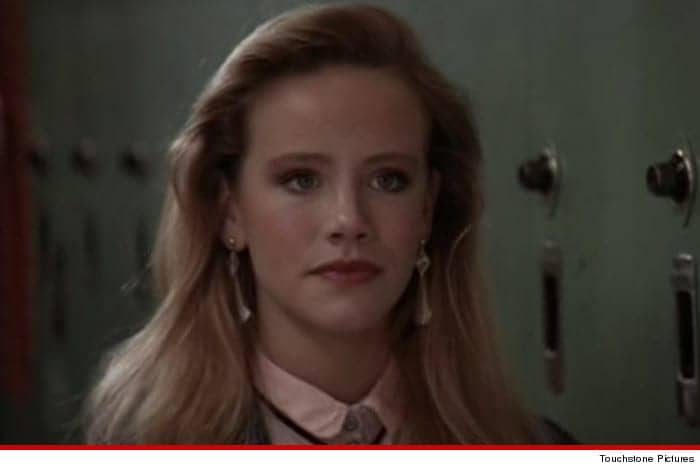 Amanda Peterson’s father tells TMZ that, while the family does not know the exact cause of the actress’s death, sleep apnea may have been a contributor.

We’re also told Peterson had been dealing with several medical issues over the past 2 years — including pneumonia, sinusitis and sleep apnea. Peterson’s father also says she had been living in a home with mold issues … but moved out about a year ago.

Get the full story at www.tmz.com 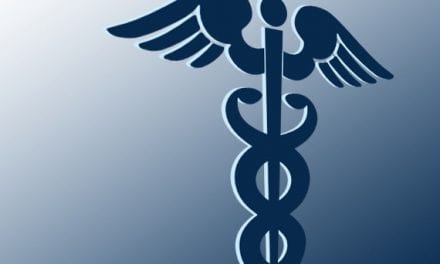 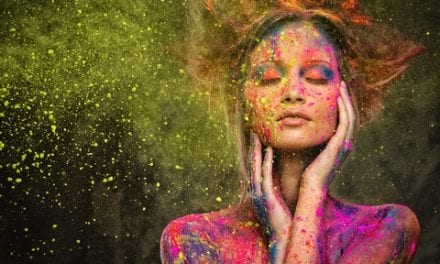