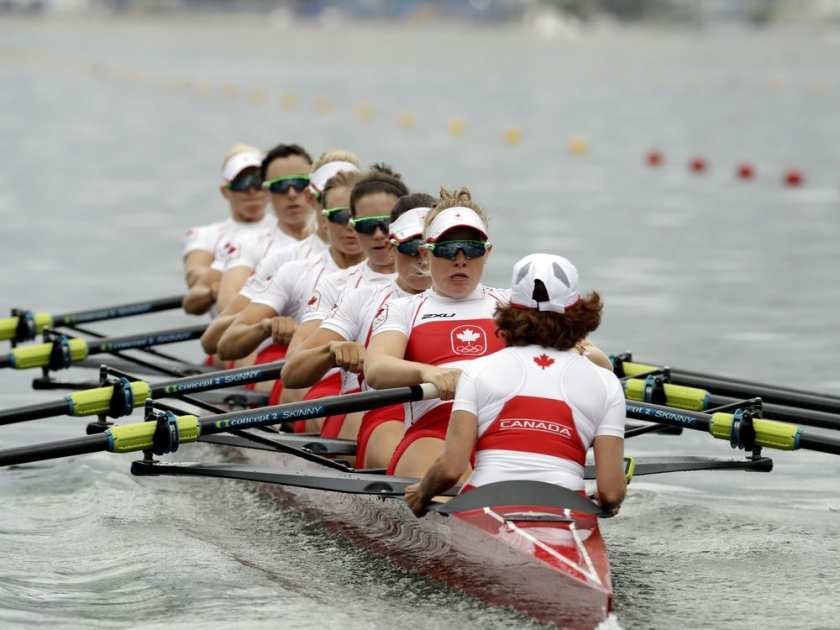 A University of Calgary researcher says the Canadian women’s eight rowing team has increased their sleep and in turn improved their athletic performance and mindset, according to the Calgary Herald.

If you don’t snooze, you’re more likely to lose.

That’s the message taking part in a sleep enhancement study seems to have delivered to the Canadian women’s eight rowing team now pulling towards the Olympic podium in Rio, says a University of Calgary researcher.

After running through several weeks of a slumber regimen, most of the athletes say they’ve improved their sleeping along with their mindset and performance, said Amy Bender, a researcher at the U of C’s Faculty of Kinesiology and Centre for Sleep and Human Performance.

“Going from a quarter to three-quarters of them seeing improvement is a huge jump,” said Bender.

“It has to do with the interventions they’re using and they had improvements in their mood… their tension and anxiety were reduced.”

With an inkling that more and better downtime could enhance their performance on the water, Bender and the rowers mapped the athletes’ sleep routine last May then set out to change it.

View the full story at www.calgaryherald.com

How Do You Feel About Pilots Napping In The Cockpit During Flight?