Being Sleepy Can Make You Feel More Drunk 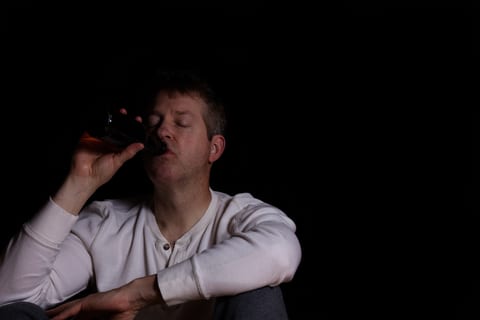 These findings suggest that you need to be extra cautious with your drinking following nights when you were short on sleep—even if you’re just drinking an amount that will keep you under the legal limit. Plus, you should avoid performing “safety critical tasks” for at least two and a half hours after the consumption of alcohol, the researchers write. (For more health news delivered right to your inbox, sign up for the Daily Dose newsletter.)

“Many individuals may make a decision to drive based on the amount of alcohol consumed and the time since consumption,” says study author Clare Anderson, Ph.D. in a statement. Our data suggest this represents an unperceived risk following inadequate sleep, since performance impairment remains many hours after alcohol was consumed,” said Dr. Clare Anderson.

How being Sleep Deprived Tampers with Your Judgment 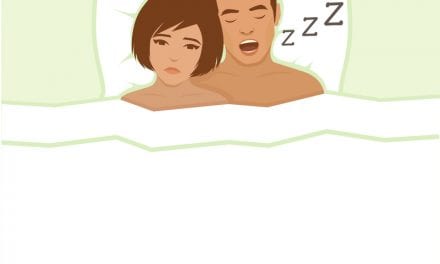