A team of researchers is investigating the use of a mask intended to shift sleep cycles, according to an ABC 7 news report.

In an earlier report we showed you the prototype of a mask Dr Jamie Zeitzer’s team developed to fool the sleeping brain into thinking it’s seeing daylight. The brain reacts to the flashing light by shifting the person’s body clock. In a recent study at the Palo Alto V/A, Zeitzer and his team worked to find the most effective timing for the flashes.

“We basically thought that more flashes, you would get a larger response. And it’s actually not what we found. We found a very strange relationship where, at one flash every ten seconds, we got the biggest effect,” Zeitzer said.

Using the mask for about an hour, the team was able to shift sleep cycles by about two to three hours. That amount of shift could have benefits for travelers, potentially erasing jet lag on a cross country trip. But it probably wouldn’t be enough to compensate for a worker shifting back and forth from an overnight schedule.

Read the full story at www.abc7news.com

What Is A Sleep Divorce? Having Separate Sleeping Arrangements Can Improve Your Relationship

Can Too Much Sleep Really Kill You? 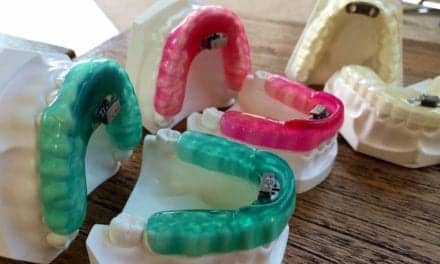