An International Business Times report details the story of siblings from Australia who are participating in a study on fatal familial insomnia.

Deprived of sleep for days or months together could eventually lead to death, which is what happened to Lachlan and Hayley Webb’s grandmother and her three children.

Hayley, 30, a Channel Nine News reporter, and her brother, 28, lost their grandmother when they were in their teens. She succumbed to Fatal Familial Insomnia (FFI), a rare hereditary disease that does not let the sufferer get deep sleep, leading to accelerated mental and physical deterioration.

Bearing the sleeping curse in their blood, the anxious siblings have been participating in a pioneering study at the University of California to find a cure for the disease, The Independent reported, citing Nine News. Eric Minikel and Sonia Vallabah are leading the study.

Hayley reportedly said during an interview on Channel Nine’s “60 Minutes” show that their family became aware of the rare disease when their grandmother was first diagnosed with FFI.

Get the full story at www.ibtimes.co.uk 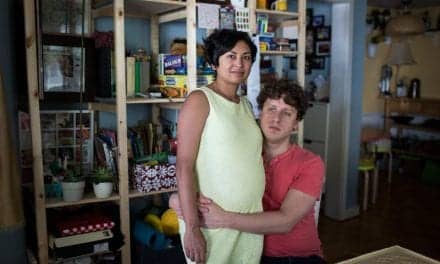 EnsoData Made 12 Pivots to Arrive at EnsoSleep