A report from The Huffington Post discusses the efforts being made by the United States army to improve sleep and health.

That’s partly why 10 percent of active duty soldiers have a diagnosed sleep disorder, and almost half have a “clinically significant” sleep problem, according to a report the Army released last year. And fatigue was a contributing factor in 628 Army accidents and 32 soldier deaths between 2011 and 2014.

Now, the Army is trying to change its sleep culture with a wellness campaign called the Performance Triad, which is based on three pillars: nutrition, exercise and sleep. And since more sleep was predicted to be the toughest sell among senior leadership, it has taken center stage in the campaign. Five bases around the country have been conducting a year-long pilot study to try to improve soldiers’ sleep. As these trials end — all are due to wrap up by next month — the Army is figuring out how to channel its findings into recommendations for the entire military branch.

There’s An App For That

The five Army bases experimenting with sleep interventions are:

Joint Base Lewis-McCord in Washington 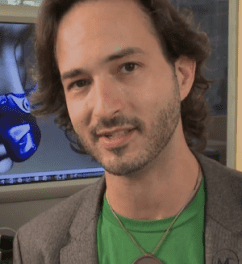