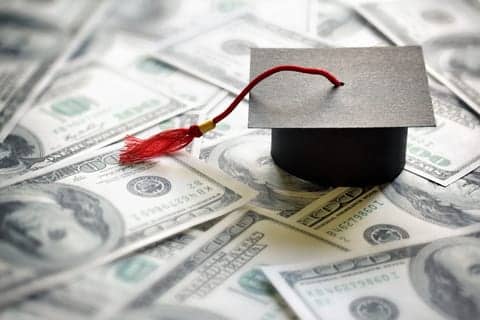 According to Reuters, black young adults may be more likely to lose sleep over student loan debt than other racial and ethnic groups.

“In the U.S., blacks earn less and acquire less wealth for the same amount of education,” said lead study author Katrina Walsemann, a researcher at the University of South Carolina in Columbia.

“Earning less money and having less wealth may increase the strain associated with student debt,” Walsemann added by email. “This may be why we found that racial disparities in sleep were greater among individuals with more student debt.” 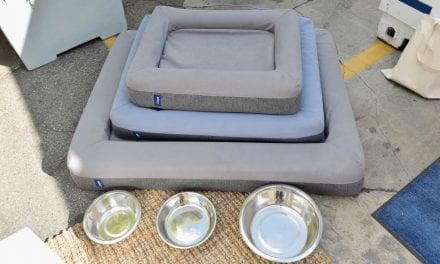 A Tale of Two Mattress Companies