We Already Know School Starts Too Early. It’s Time to Do Something About It

Teenagers shouldn’t have to go to class while half asleep, argues Education Week.

Even with the California setback, the movement to push back school start times is gaining momentum nationally. From Saco, Maine, to Seattle, many districts have already successfully pushed back the start times of high schools and middle schools—and with largely positive results. For instance, according to the nonprofit group Start School Later, Saco schools have seen a 40 percent drop in tardiness, an almost 50 percent reduction in student visits to the nurse, and staff reports that students are more alert and ready to learn since they moved to a later start time in 2016.

Get the full story at edweek.org

Simply Sleepy, or Fighting Fatigue? Here Is the Difference.

Trouble Sleeping? Technology to the Rescue 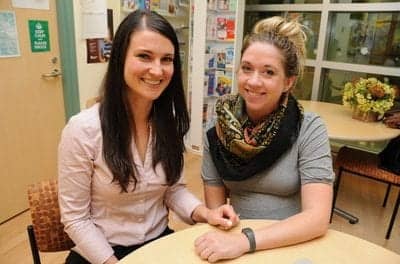