Sleep research Paul Kelley discusses the impact of sleep deprivation on teens and adults as well as the ideal start times for school and work with the Business Insider Australia.

A startling number of teenagers and young adults are chronically sleep deprived, and the answer is starting school or work later, one sleep expert argues.

According to Paul Kelley, a sleep researcher at the University of Oxford, children between the ages of eight and 10 should start school no earlier than 8:30 a.m., 16-year-olds should start at or after 10 a.m., and 18-year-olds at 11 a.m or later.

The suggestions come from a recent study published by Kelley and his colleagues in the journal Learning, Media and Technology.

“At the age of 10 you get up and go to school and it fits in with our nine-to-five lifestyle,” Kelley said Tuesday at the British Science Festival, The Guardian reported. “When you are about 55 you also settle into the same pattern. But in between it changes a huge amount, and, depending on your age, you really need to be starting around three hours later, which is entirely natural.”

Adults could benefit from a later start, too. People between the ages of 18 and 55 should be starting work at 10 a.m. or later, Kelley added.

Get the full story at www.businessinsider.com.au 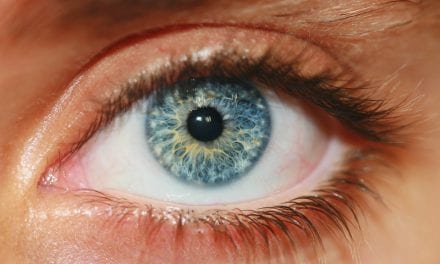 When and How to Sleep Train Your Baby