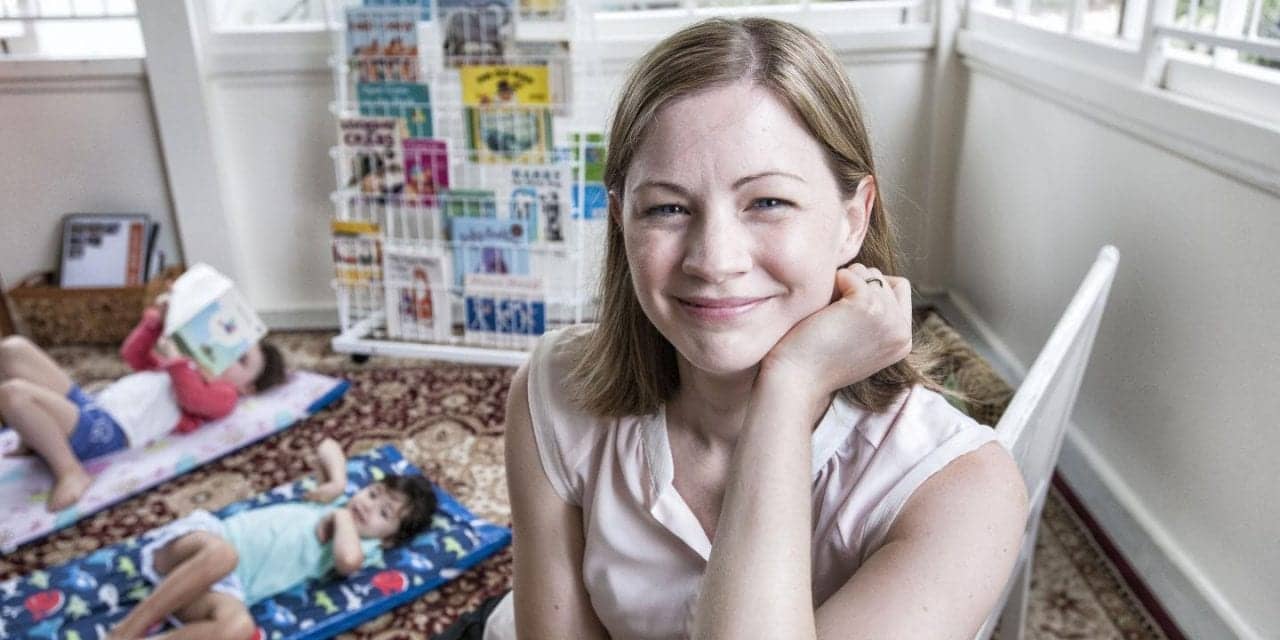 The findings from a Queensland University of Technology (QUT) study have put to bed the idea of mandatory sleep times in licensed childcare settings.

The study, Mandatory Naptimes in Childcare and Children’s Nighttime Sleep, has been published-ahead-of-print for the May edition of Journal of Developmental and Behavioral Pediatrics.

The Sleep in Early Childhood Research group also recently published a review in BMJ Archives of Disease in Childhood of 26 international articles relating to children under five and unnecessary napping.

Staton says this study examined the relationship between mandatory nap times in childcare and children’s night-time sleep duration concurrently and then 12 months later. “For the first time this study shows a relationship between observed naptime practices in childcare and children’s night-time sleep,” Staton says.

It found children who were exposed to more than 60 minutes mandatory sleep at childcare slept worse at night which continued when they started school. “The results showed that children exposed to more than an hour of mandatory naptime in their childcare setting had, on average, 24 minutes less night-time sleep when in childcare,” she says.
“We also found that once children had entered school and mandatory napping had ceased, those children still had a 21 minute reduction in total sleep duration.”

A sample of 168 children, aged between 50-72 months of which 55% were male, was observed during the study.
A year later the children were observed in their first year of school.

“A common practice in childcare programs internationally is the scheduling of mandatory naptime throughout the childcare years,” Staton says. “This means all children are required to lie on their bed and are not permitted to engage in any other activity.”

Staton says  it was noted there had been little research previously on naptime programs in childcare settings and the effects of these practices on children’s sleep patterns. However, she says, it was estimated 30% to 40% of children have sleep problems in the years prior to school. “Insufficient night-time sleep in young children significantly increases the risk of poor health and developmental outcomes, most notably behavioural problems,” she says.

She says the study also found once in school, children who had been exposed to more than 60 minutes of naptime had a total sleep duration that fell below the recommended average for children aged 3-5 years as set out by the National Sleep Foundation.

“Our findings raise important questions regarding the most appropriate timing and approach for transitioning away from naptimes in young children,” Staton says. “There is not a specific age at which children no longer need naps, as this will vary from child to child.”

Staton says Australian legislation required all childcare services provide for each child’s individual sleep and rest needs but there were currently no specific guidelines regarding how children’s sleep needs should be met. “Consequently, decisions regarding the duration and mandating of naptimes for preschool children are made at an organisational level and can be influenced by staffing constraints,” she says. “Given the number of young children who attend childcare and the relationship of night time sleep with multiple health outcomes, childcare sleep practices represent an important focus for child health.” 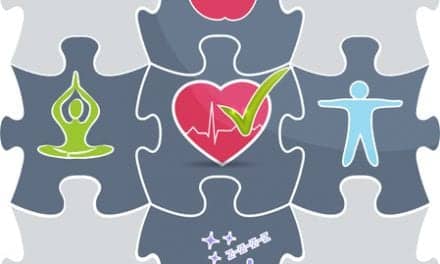 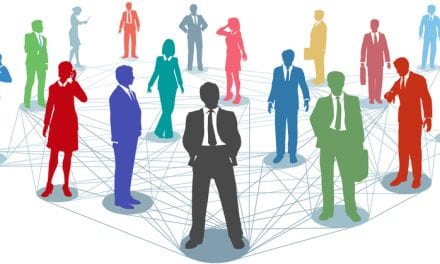