SRI International neurobiologist Thomas S. Kilduff, PhD, has been named the Sleep Research Society’s Distinguished Scientist for 2017.Kilduff, who serves as the director of SRI’s Center for Neuroscience, accepted the award June 5 during SLEEP 2017.

The Distinguished Scientist Award is the Sleep Research Society’s (SRS) highest award for scientific advances in the field of sleep research and is presented to a single individual for research contributions over their entire career. The award recognizes significant, original, and sustained contributions of a basic, clinical, or theoretical nature. According to SRS, the society’s board of directors selected Kilduff for the 2017 award based on his “many seminal contributions to the field of sleep and circadian research.”

“Tom has been a visionary and leader in his field for many years,” says Ian Colrain, PhD, senior vice president of SRI Biosciences and a member of the Sleep Research Society . “Our organization benefits tremendously from his expertise, and we are proud to support his research into some of the most challenging and important neurologic questions related to the regulation of sleep and wakefulness.”

Kilduff is an expert in the neurobiology of sleep/wake control, sleep disorders, and the biological clock. He was a first author on the paper that originally described the hypocretin/orexin neuropeptides, critical components of a neurotransmitter system that maintains wakefulness and links behavioral arousal to metabolism. Dysfunction of this system results in the sleep disorder narcolepsy. In addition to basic sleep research, Kilduff’s research group at SRI focuses on the development of new medications for the treatment of sleep disorders such as narcolepsy and insomnia. He has authored or co-authored more than 200 published abstracts, scientific articles, and book chapters.

“Given the number of prominent scientists in the sleep field, it is truly an honor to receive this award,” says Kilduff. “Science is a team effort and I have been very fortunate to have had bright, energetic co-workers throughout my career. This award should indicate to younger scientists that one need not work in a university to have a successful career in sleep research.” Kilduff is the first recipient of the Distinguished Scientist award since 1992 who is not working within a university environment.

Kilduff was previously a senior research scientist at Stanford University’s Center for Sleep and Circadian Neurobiology. He began his career in sleep research as an undergraduate in the laboratory of Professor Wilse B. Webb at the University of Florida and he received his PhD from the Department of Biological Sciences at Stanford University. In 2010, Kilduff was named both a Fellow of the American Association for the Advancement of Science (AAAS) and an SRI Fellow. 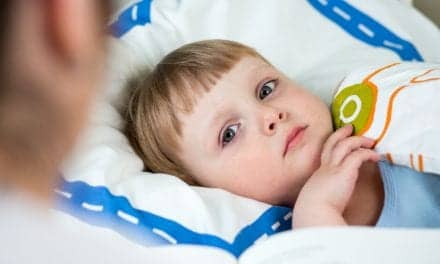 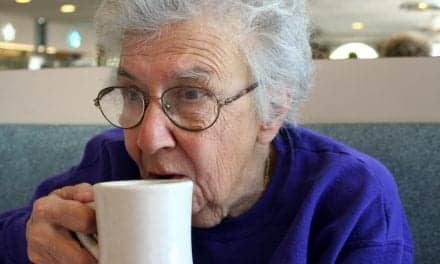 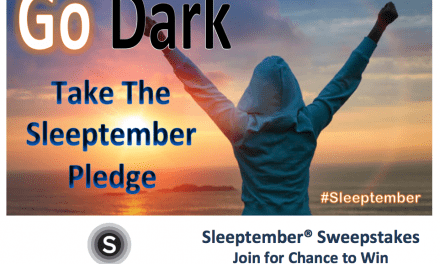 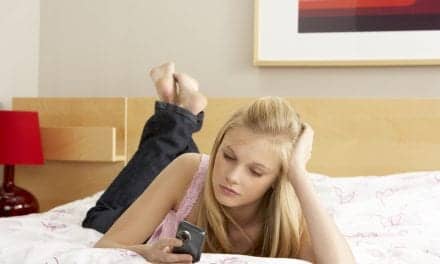