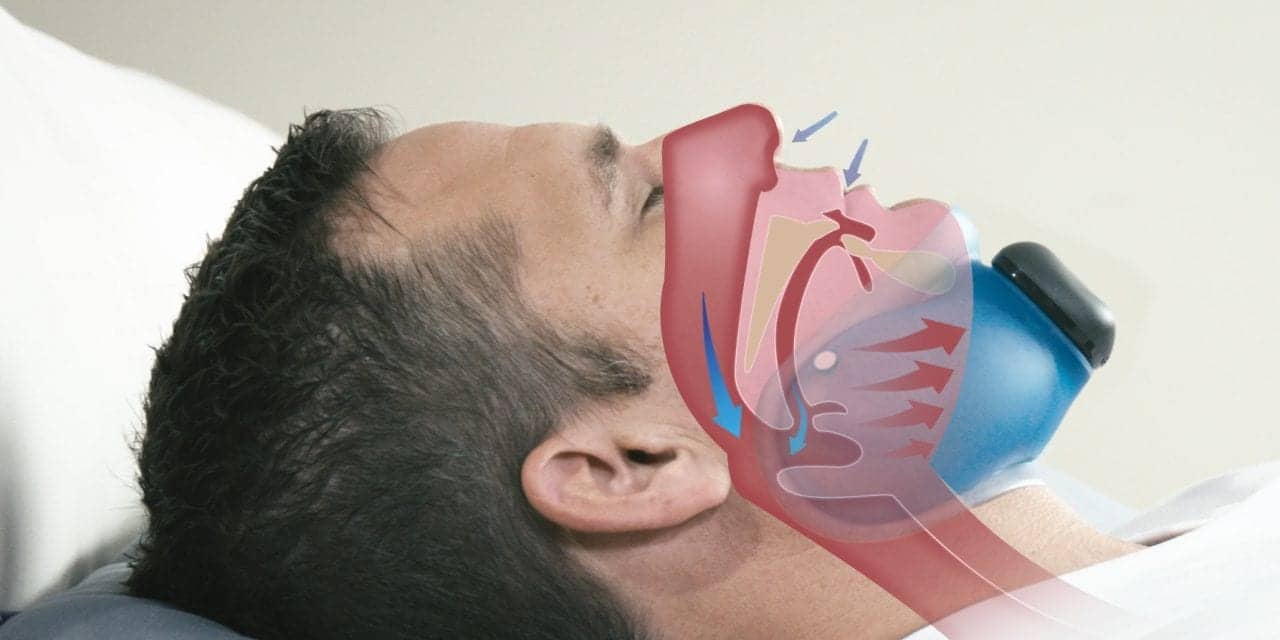 In a pilot study of 15 patients, when negative pressure was created within a soft silicone collar on the neck, most had either a partial or excellent response.

A recent pilot study of 15 patients with obstructive sleep apnea suggests that continuous negative external pressure (cNEP) may one day be an alternative to CPAP. The system evaluated in the study, which is published in the Journal of Clinical Sleep Medicine, has been dubbed “aerSleep” by creator Sommetrics.

AerSleep is a soft silicone collar fitted over the neck and attached to an adjustable vacuum pump. The collar applies negative pressure that alters the spatial relationships of soft tissue structures in the airway to deter structural collapse, similar to the mechanism behind an iron lung.

“The concept of negative external pressure for airway maintenance is actually fairly old, but its application to its possible use in sleep apnea was actually developed by Dr Richard Rose from Sommetrics in order to create this device,” says study lead author Jerrold Kram, MD. “He had the vision to conceive of the fact that if we can prevent the airway from collapsing, it could be an additional option for treatment of sleep apnea.”

Kram, who is also on the board of the National Sleep Foundation, lead the design and execution of this pilot study. “The approach to the study is basically parallel to the way CPAP was tested in that we applied the external negative pressure and started it low, and increased it gradually looking for a response and trying to identify the ideal amount of pressure.”

Though it was a small study, Kram says it was encouraging to see the response to the cNEP system. Of the 15 subjects who underwent cNEP titration, 13 (87%) of them responded favorably with 9 (60%) of those having an excellent response.

On the other hand, there’s a lot more work to be done. Kram says, “We now need to go again and do studies where it’s used for more than one night to see if it remains effective, safe, and comfortable over time when the patient is at home and not being monitored and aided. There’s a number of practical and technical things that will help turn this from a one-night in-lab study into a long-term home use application—but the principles will stay the same.”

There is also still work to be done to ensure the design of the collar will be comfortable, fit well, and stay in place while the patient sleeps. “The creation and production of this collar is no small task. The technical requirements of creating this collar and having it fit and stay in place are actually challenging for the engineers,” Kram says.

Though it’s early still, Kram is optimistic that this device will ultimately be helpful for those who are struggling with CPAP compliance. “We know that despite its great efficacy, CPAP has had limitations in being embraced by the general population,” he says. “People dread the idea of having to wear a mask and use a machine with extra baggage. This removes something from over their face, and in its final form will be self-contained with an internal battery driven pump, so there’s no wires or electricity needed except for charging the battery.

“We think if it proves to be useable over a long period of time and remains efficacious, that it may be more acceptable as an option other than CPAP, at least for those who struggle to remain compliant with it.” 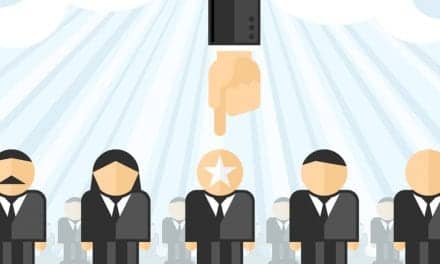