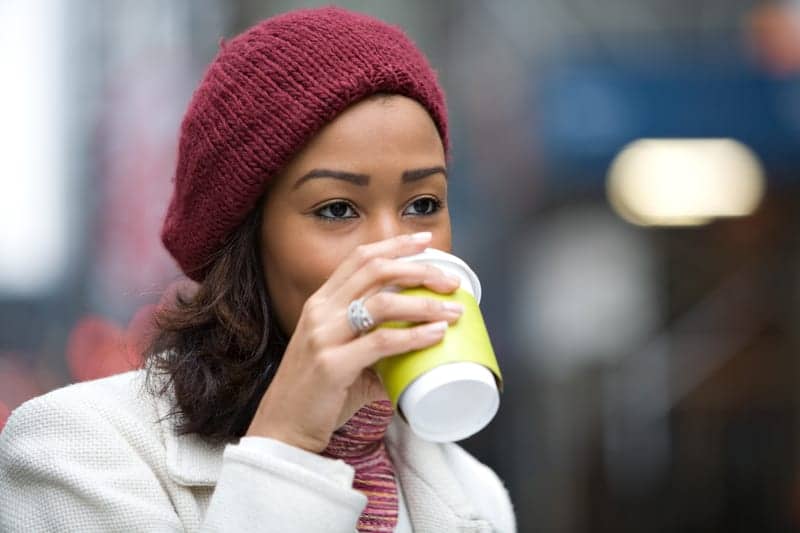 American adults spend more than $5 billion annually trying to compensate for poor sleep, according to research from the Better Sleep Council (BSC).

Eighty-two percent of American adults report at least one night a week where they don’t get a good night’s sleep, while more than 6 out of 10 say they’re not sleeping well three or more nights per week. More than half of Americans say they drink at least one—at minimum—extra cup of coffee, soda, or energy drink to “compensate” for lost sleep. Considering that half of the population (or more than 123 million people) buy coffee, soft drinks, or energy drinks, and by using the average price of those items, BSC estimates that over a year the tally tops $5 billion.

The problem of lost sleep is particularly acute when daylight saving time goes into effect. While poor sleep’s negative impact on productivity and safety is well known, the potential economic cost has not received as much attention. The BSC found 6 out of 10 Americans need at least one day or more to recover from losing an hour of sleep when we shift to daylight saving time, while about half of those need at least three days. Factor in the compensatory drink purchases by the reported number of recovery days, and the economic cost related to daylight saving time alone nears $300 million.

“Clearly, poor sleep has a cost both in terms of people’s physical well-being and how they try to make up for it,” says Terry Cralle, RN, certified clinical sleep educator and a BSC spokesperson, in a release. “While many people believe there’s a quick fix when you lose sleep, the real solution is taking steps toward better sleep habits.”

The BSC encourages several simple strategies for dealing with sleep loss, including these three tips: 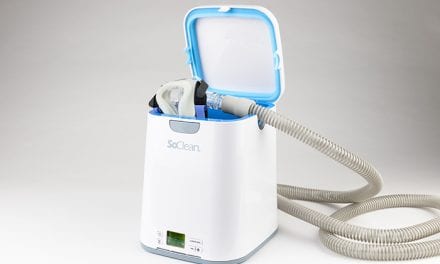