People with sleep apnea are more likely to fail a driving simulator test and report nodding while driving, according to new research.

In the first study, 133 patients with untreated sleep apnea and 89 people without the condition took part in the test. All participants completed a 90 km motorway driving simulation and were tested on a number of key criteria, including: ability to complete the distance, time spent in the middle lane, an unprovoked crash, or a veer event crash.

In the second study, 118 patients with untreated sleep apnea and 69 people without the condition completed a questionnaire about their driving behavior and undertook the 90 km driving test on the simulator.

Chief investigator, Dr Mark Elliott, commented: “Driving simulators can be a good way of checking the effects that a condition like sleep apnea can have on driving ability. Our research suggests that people with the condition are more likely to fail the test.

“In the first study, although some people in the control group also failed the test, there were several key differences in the reasons for failure. For example, 13 patients were unable to complete the test because they fell asleep, veered completely off the motorway, and 5 patients because they spent more than 5% of the study outside the lane that they had been instructed to remain in. No controls failed for either of these reasons. Further investigation is needed to examine the reasons for failure of the simulator test.”

Dan Smyth, Sleep Apnoea Europe, said: “The dangers of untreated sleep apnea and driving are highlighted in both studies. These studies give weight to the need for provision of sufficient resources for early diagnosis and treatment of sleep apnea, where effective treatment ensures a return to acceptable risk levels for road users.”

The study was presented on April 12, 2013 at the Sleep and Breathing Conference in Berlin, organized by the European Respiratory Society and the European Sleep Research Society. 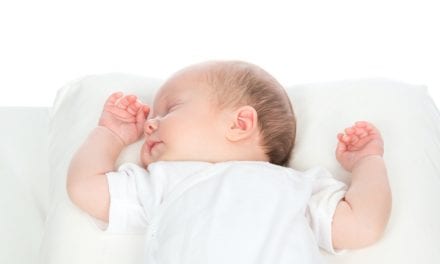 Can Child Obesity Be Tackled by Simple Sleep Interventions?