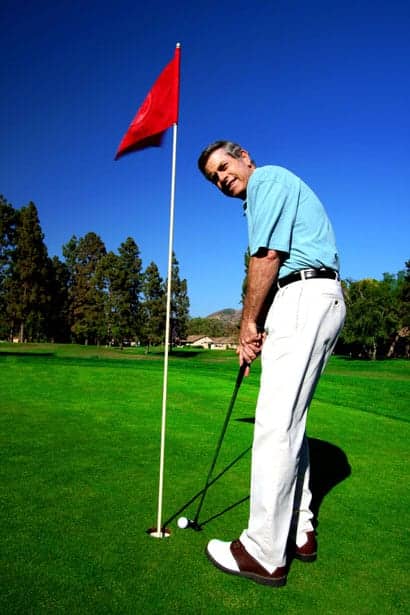 Middle-aged men with obstructive sleep apnea (OSA) who adhere to CPAP therapy experience an improvement in their golf performance, according to a study published in the December 15 issue of the Journal of Clinical Sleep Medicine, which is published by the American Academy of Sleep Medicine. Participants in the study showed a significant drop of 11 percent in their average handicap index, a standardized formula that estimates a golfer’s skill level. Among the more skilled golfers, who had a baseline handicap index of 12 or less, the average handicap index dropped by 31.5 percent. Participants attributed their enhanced performance to factors such as improved concentration, endurance, and decision-making.

“The degree of improvement was most substantial in the better golfers who have done a superior job of managing the technical and mechanical aspects of golf,” says principal investigator and lead author Dr Marc Benton, senior partner at Atlantic Sleep & Pulmonary Associates and medical director of SleepWell Centers of NJ in Madison, NJ, in a release. “With the cognitive enhancement afforded by successful treatment of their sleep apnea, they saw measurable improvement early and more significantly than those who were less skilled.” 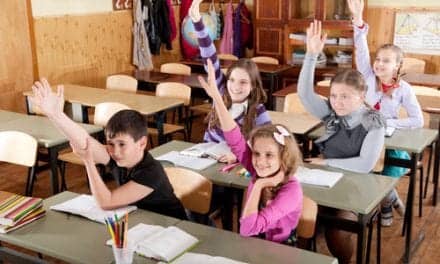