Stony Brook University News: iCREATE made workable CPAP elbows that were instrumental in allowing for the devices’ ventilation circuits to remain in use during a critical time.

iCREATE stepped up to the plate to provide support by offering the use of its 3D-printing technologies to print these elbow components. “When David (director of iCREATE) approached me asking if I would be able to recreate this critical part, I was unsure if I would be able to,” said John Berwick, an instructional support associate with the Division of Information Technology who partnered with iCREATE to 3D print these parts. “After recently losing a family member and hearing the suffering they went through after eight months on and off intubation and ventilators, I was determined to produce an accurate, functional part, with the hope that I could help others and their families suffer less. I think in the end we produced a part that rivals the original in function.”

March Madness With a Dose of Sleep Science 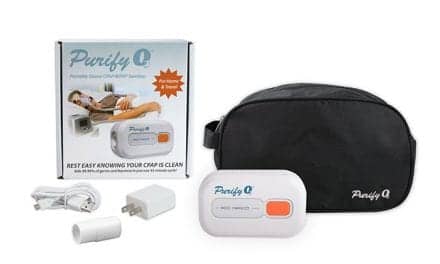