Vanda Pharmaceuticals Inc received the 2015 Industry Innovation Award from the National Organization of Rare Disorders (NORD) in recognition of Vanda’s work in developing Hetlioz (tasimelteon) for the treatment of Non-24-Hour Sleep-Wake Disorder (Non-24). This award was presented to Vanda at the 2015 Portraits of Courage Gala in Washington DC on May 18.

“We are proud to be recognized by NORD for our work on Hetlioz for the treatment of Non-24 and view this award as another opportunity to bring attention to those individuals who are struggling to live with this debilitating condition,” says Mihael H. Polymeropoulos, MD, president and CEO of Vanda, in a release. “We thank NORD for their support of Non-24 patients and others in the U.S. who live with rare disorders.”

Established in 1983, NORD is the primary nonprofit organization representing all patients and families affected by rare diseases in the United States. NORD is committed to the identification, treatment, and cure for all 7,000 rare diseases that affect 30 million Americans. NORD provides programs of advocacy, education, research and patient/family services to improve the lives of all people living with rare diseases. 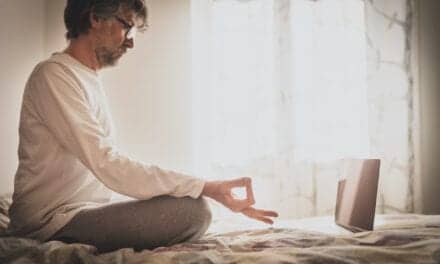 Why Holistic Treatments for Insomnia Are Becoming More Popular 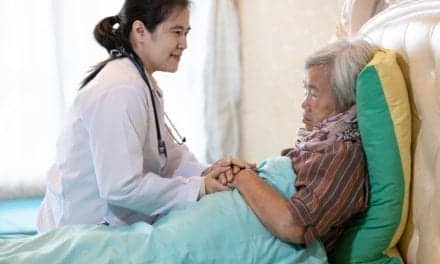 The Cure for Insomnia? New Sleep Program Has No Need for Prescription Drugs