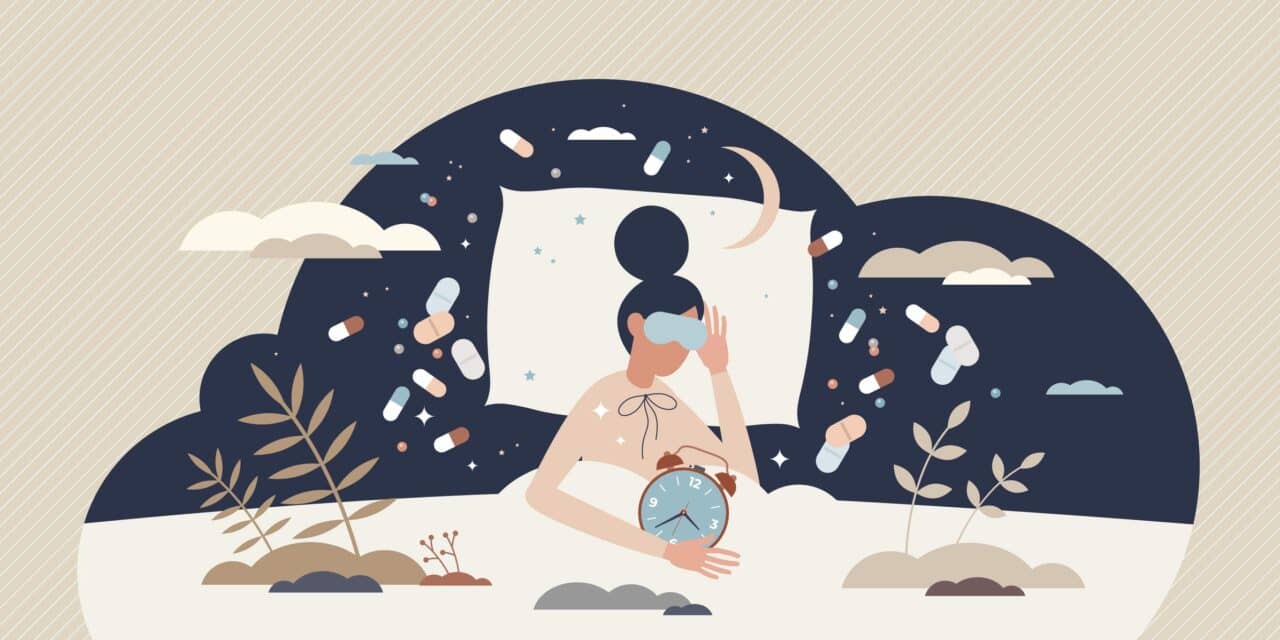 One thousand eight hundred participants (56% female, 44% male) across the United States were enrolled and then randomized to take one of the cannabinoid products or melatonin only daily for four weeks. Participants reported regularly on their usage, side effects, sleep quality, and other health outcomes, including pain and anxiety.

CBD Users Report Less Grogginess Than Those on Melatonin Alone

Participants in all study groups saw significant improvements in sleep quality, well-being, anxiety, and pain. The onset of effects from all cannabinoid products were similar to the melatonin control product, with most participants noticing an effect within one hour of taking their product.

Throughout the study, the amount of average increased sleep that participants experienced from each different product ranged from 34 to 76 additional minutes nightly, though there was not a statistically significant difference between products.

The majority (>60%) of participants across all study groups experienced meaningful improvements (defined by “clinically important difference” thresholds) in their sleep.

All study products exhibited a favorable safety profile. Side effects were mostly mild in nature, and there were no significant differences in the frequency (~10%) of reported side effects between all six study groups. However, the participants receiving products containing cannabinoids (including the product containing cannabinoids + melatonin) reported lower incidences of grogginess than those who received melatonin alone.

Of those who also reported pain and anxiety in addition to sleep disturbance at the start of the study, the greatest proportion of participants who experienced a meaningful improvement in their pain and anxiety were those taking the combination of CBD, CBN, and CBC. This was greater than any other study product (including the melatonin control), though not with a statistically significant difference.

A blinded, randomized controlled trial to compare cannabinoid products against melatonin finds meaningful improvements in sleep across all products. Results reveal no significant differences in sleep improvement between melatonin compared to all of the cannabinoid-containing products (including those with only cannabinoids and no melatonin) with the exception of one that performed significantly worse than melatonin.

Study results suggest that the combination of certain cannabinoids and melatonin may confer greater improvement in sleep duration than melatonin alone, calling for further research into these combinations—especially given animal studies suggesting interplay between the endocannabinoid system and the pineal gland that produces melatonin.

Moreover, the combination of CBD, CBN, and CBC in a defined ratio may be a particularly promising alternative to melatonin, especially in those who have concurrent pain or anxiety in addition to their sleep disturbance, warranting further exploration.

“This is fascinating data that is the first-of-its-kind,” says Dave Neundorfer, CEO of Open Book Extracts (OBX), the company whose products were used in this study. “We have always been committed to industry-leading R&D, and this historic data further bolsters our endeavors to create the most effective formulations that enhance wellbeing.  What’s especially interesting is that cannabinoid formulations for sleep can also help people who also experience pain or anxiety. Instead of having to take several products to address their ailments, they may be able to take just one.”

Jeff Chen, MD, MBA, Radicle Science’s CEO and co-founder, says in a release, “With sleep issues impacting 50 to 70 million Americans, scientifically-validated research is needed more than ever on how to help improve rest. Sleep is among one of the most popular therapeutic usages for cannabinoids, and we’re excited to have begun this groundbreaking work in researching formulations and dosages to discover those with greatest effect.”

Radicle Science and OBX’s next study will be a blinded, randomized controlled trial on formulations containing the cannabinoid THCV to explore effects on energy, focus and appetite. 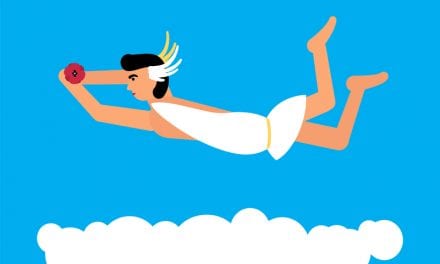 The Melatonin Side Effects You Should Know About