It Turns Out a Regular Bedtime Might Be Good for Older Adults Too, Not Just Kids 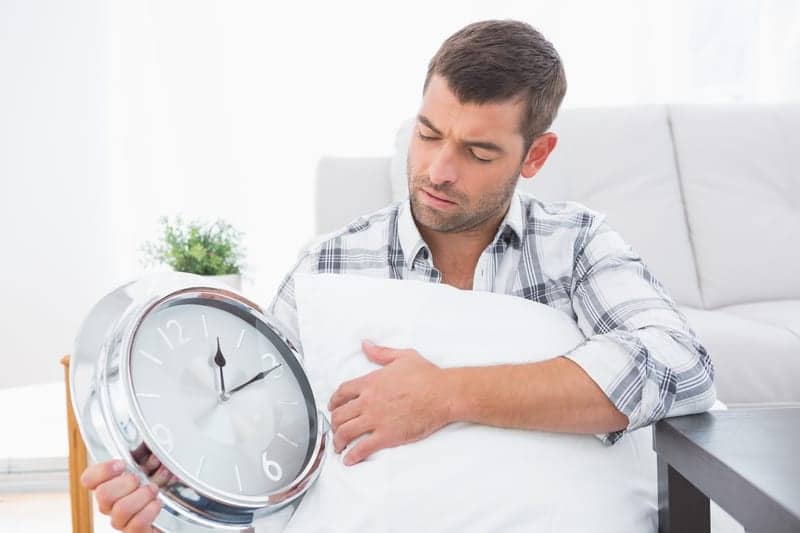 A new study on sleep patterns suggests that a regular bedtime and wake time are just as important as sleep quantity in terms of heart and metabolic health among older adults.

In a study of 1,978 older adults published online Sept 21 by the journal Scientific Reports, researchers at Duke Health and the Duke Clinical Research Institute found people with irregular sleep patterns weighed more, had higher blood sugar, higher blood pressure, and a higher projected risk of having a heart attack or stroke within 10 years than those who slept and woke at the same times every day.

African-Americans had the most irregular sleep patterns compared to participants who were white, Chinese-American, or Hispanic, the data showed.

The findings show an association—not a cause-and-effect relationship—between sleep regularity and heart and metabolic health.

“From our study, we can’t conclude that sleep irregularity results in health risks, or whether health conditions affect sleep,” says Jessica Lunsford-Avery, PhD, an assistant professor in psychiatry and behavioral sciences and the study’s lead author, in a release. “Perhaps all of these things are impacting each other.”

Still, the data suggest tracking sleep regularity could help identify people at risk of disease, and where health disparities may impact specific groups, such as African Americans.

“Heart disease and diabetes are extremely common in the United States, are extremely costly and also are leading causes of death in this country,” she says. “To the extent we can predict individuals at risk for these diseases, we may be able to prevent or delay their onset.”

Participants used devices that tracked sleep schedules down to the minute so researchers could learn whether even subtle changes—going to bed at 10:10 pm instead of the usual 10 pm—were linked to the health of participants. Their ages ranged from 54 to 93, and people with diagnosed sleep disorders such as sleep apnea were not included.

The study also tracked the duration of participants’ sleep and preferred timing—whether someone turned in early or was a night owl. According to these measures, people with hypertension tended to sleep more hours, and people with obesity tended to stay up later.

Of all three measures, however, regularity was the best at predicting someone’s heart and metabolic disease risk, the researchers found.

As one might expect, irregular sleepers experienced more sleepiness during the day and were less active—perhaps because they were tired, Lunsford-Avery says.

Researchers plan to conduct more studies over longer periods in hopes of determining how biology causes changes in sleep regularity and vice-versa.

“Perhaps there’s something about obesity that disrupts sleep regularity,” Lunsford-Avery says. “Or, as some research suggests, perhaps poor sleep interferes with the body’s metabolism which can lead to weight gain, and it’s a vicious cycle. With more research, we hope to understand what’s going on biologically, and perhaps then we could say what’s coming first or which is the chicken and which is the egg.” 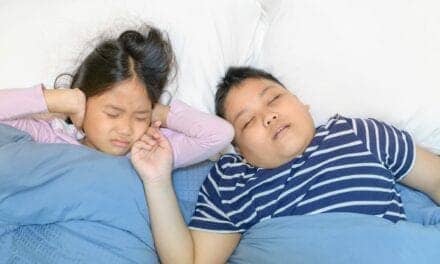