Artificial light at night can suppress the production of melatonin in fish, even at very low light intensities, according to new research.

The team of IGB researchers investigated melatonin production in European perch. During the day, all fish were exposed to daylight. At night, lighting varied depending on the group: the control group spent the night in complete darkness, whereas the other three groups were exposed to light intensities at 0.01, 0.1 and 1 lux. After ten days, the scientists measured melatonin levels at three-hour intervals over a period of 24 hours.

The result: even the lowest light intensity of 0.01 lux was enough to suppress melatonin production; higher light intensities led to an increasingly strong gradual reduction of melatonin. 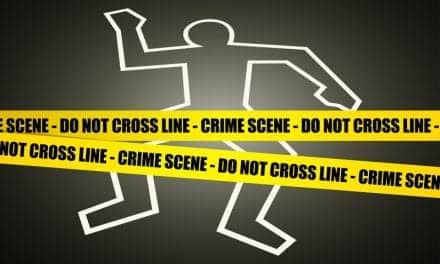 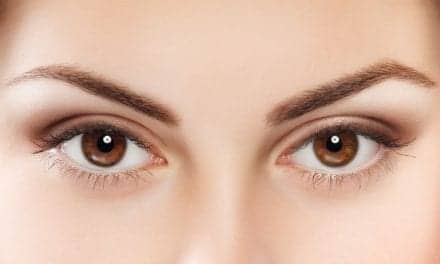