According to the American Academy of Sleep Medicine, the switch to DST does more than temporarily throw our sleep schedule out of whack: Data shows it poses serious public health and safety risks. And now, members of the prominent sleep organization have made it clear that if they had it their way, the country would finally be rid of the decades-old system of shifting between standard time and DST, which is observed by all but two states and some U.S. territories.

A growing body of evidence prompted the academy to release its first position statement on the subject, recommending that the country eliminate the biannual switches in favor of year-round standard time, which it asserts better aligns with the human body’s natural circadian rhythms. The statement was published this week in the academy’s Journal of Clinical Sleep Medicine and received support from more than a dozen other organizations, including the National Safety Council and the National Parent Teacher Association.

Get the full story at washingtonpost.com. 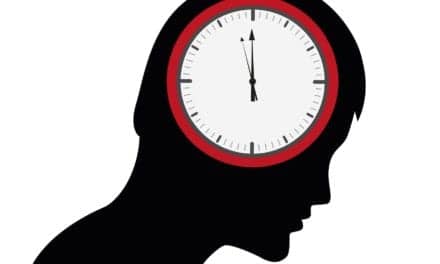