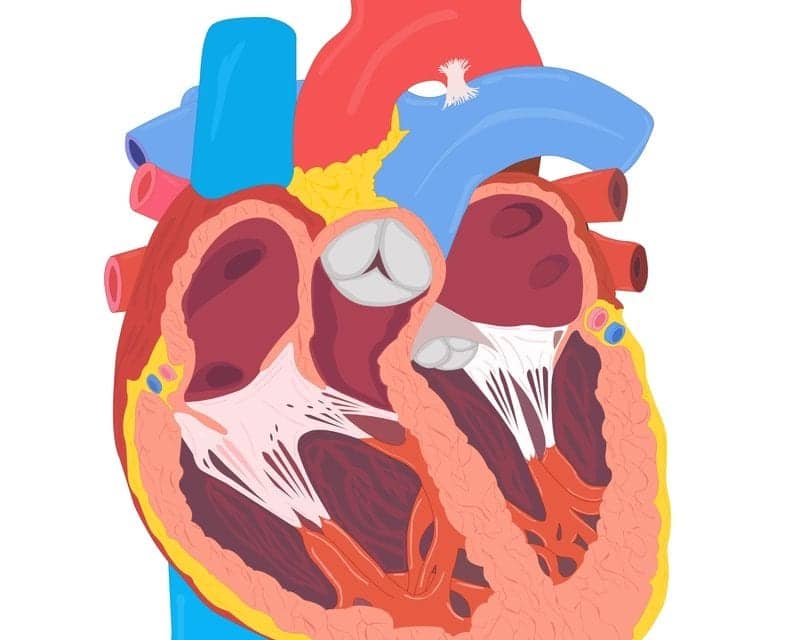 The results of the trial were presented as a late-breaking presentation by Christopher M. O’Connor, MD, the principal investigator of the study and CEO and executive director of the Inova Heart and Vascular Institute.

Cardiovascular outcomes were defined in the trial by a Global Rank Score primary endpoint that included survival free from cardiovascular hospitalization and improvement in functional capacity as measured by the six-minute walk distance.

“These results are important because they are the first to show that addressing sleep-disordered breathing with ASV therapy may improve cardiovascular outcomes for people with preserved ejection fraction heart failure,” says ResMed chief medical officer, Glenn Richards, MD. “We look forward to fully analyzing the results to better understand the role of addressing sleep-disordered breathing in patients with heart failure to determine who would be appropriate candidates for ASV therapy.”

CAT-HF is the second randomized controlled ResMed-sponsored study examining the role of treating sleep-disordered breathing in people with heart failure. Last year, results were published from a Phase IV study known as SERVE-HF that showed ASV therapy should not be used for patients with predominant central sleep apnea and symptomatic chronic heart failure with reduced ejection fraction.

CAT-HF was designed to address a different scientific question of whether cardiovascular outcomes could be improved with ASV therapy after hospitalization for sudden worsening symptoms for people with both preserved and reduced heart failure who also have either obstructive or central sleep apnea.

ResMed is researching how addressing sleep-disordered breathing may help people with cardiovascular diseases, from hypertension and coronary artery disease, to heart failure, atrial fibrillation, and stroke. 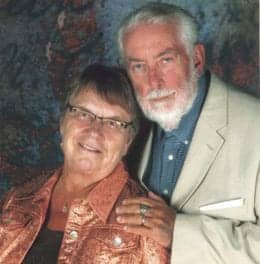