The US Food and Drug Administration (FDA) has approved Cymbalta® (duloxetine HCl) for the management of fibromyalgia, a chronic widespread pain disorder that commonly causes fatigue. Cymbalta is the first serotonin-norepinephrine reuptake inhibitor with proven efficacy for reducing pain in patients with fibromyalgia. The fibromyalgia indication represents the second FDA-approved use for Cymbalta for a pain disorder, demonstrating the medication’s analgesic effect.

"The approval of Cymbalta is important because it provides physicians and patients with a new treatment option shown to help reduce pain and improve functioning in this difficult-to-treat disorder," said Madelaine Wohlreich, MD, medical advisor and research physician at Lilly.

The cause of fibromyalgia remains unknown; however, scientists believe it may be related to some combination of changes in brain and spinal cord chemistry (i), genetics (ii), and stress (iii). Some researchers believe fibromyalgia is a disorder of increased sensitivity to pain. Although the way Cymbalta works in people is not fully known, medical experts believe it increases the activity of two naturally occurring substances called serotonin and norepinephrine. These substances aid communication in many areas of the brain and spinal cord that affect emotion. Research also suggests that these substances are part of the body’s natural pain-suppressing system.

"The FDA approval of Cymbalta for the management of fibromyalgia is another important step in the efforts to ensure that people with fibromyalgia will have the availability of effective medications to help reduce the chronic, widespread pain of this life-altering disorder," said Lynne Matallana, president of the National Fibromyalgia Association and a fibromyalgia patient.

The approval marks the fourth disorder that the FDA has approved for Cymbalta. In addition to fibromyalgia, Cymbalta is approved for the management of diabetic peripheral neuropathic pain (DPNP) and the treatment of major depressive disorder and generalized anxiety disorder, all in adults age 18 years and older.

Marijuana and Sleep: How Weed Can Help Insomnia or Disturb Your Healthy Slumber 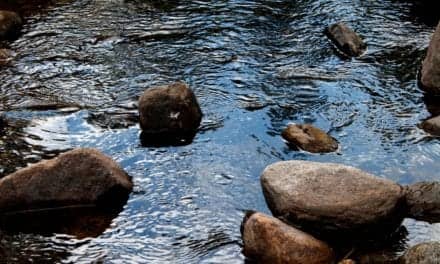 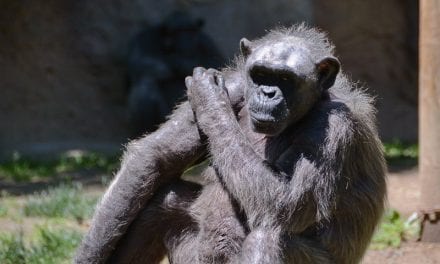