Being Chased, Losing Your Teeth or Falling Down? What Science Says About Recurring Dreams 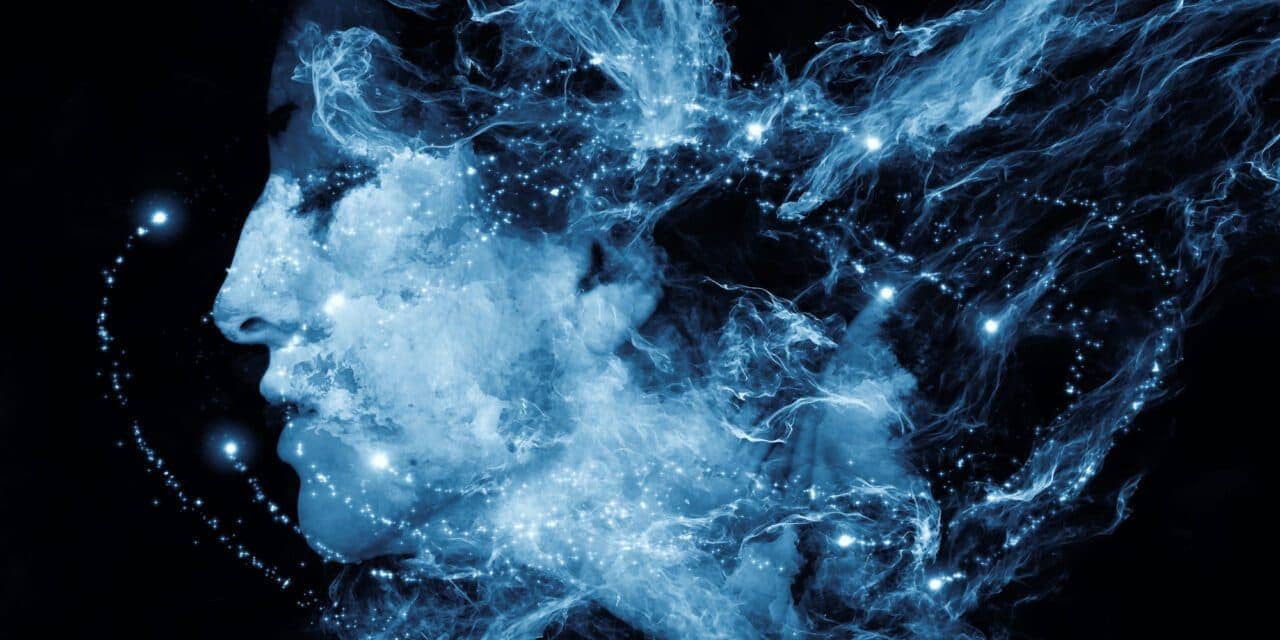 Having the same dream again and again is a well-known phenomenon — nearly two-thirds of the population report having recurring dreams. Being chased, finding yourself naked in a public place or in the middle of a natural disaster, losing your teeth or forgetting to go to class for an entire semester are typical recurring scenarios in these dreams.

But where does the phenomenon come from? The science of dreams shows that recurring dreams may reflect unresolved conflicts in the dreamer’s life.

Recurring dreams often occur during times of stress, or over long periods of time, sometimes several years or even a lifetime. Not only do these dreams have the same themes, they can also repeat the same narrative night after night.

Although the exact content of recurring dreams is unique to every individual, there are common themes among individuals and even among cultures and in different periods. For example, being chased, falling, being unprepared for an exam, arriving late or trying to do something repeatedly are among the most prevalent scenarios.

In some cases, recurring dreams that begin in childhood can persist into adulthood. These dreams may disappear for a few years, reappear in the presence of a new source of stress and then disappear again when the situation is over.

Why does our brain play the same dreams over and over again? Studies suggest that dreams, in general, help us regulate our emotions and adapt to stressful events. Incorporating emotional material into dreams may allow the dreamer to process a painful or difficult event.

In the case of recurrent dreams, repetitive content could represent an unsuccessful attempt to integrate these difficult experiences. Many theories agree that recurring dreams are related to unresolved difficulties or conflicts in the dreamer’s life.

The presence of recurrent dreams has also been associated with lower levels of psychological well-being and the presence of symptoms of anxiety and depression. These dreams tend to recur during stressful situations and cease when the person has resolved their personal conflict, which indicates improved well-being.

Recurrent dreams often metaphorically reflect the emotional concerns of the dreamers. For example, dreaming about a tsunami is common following trauma or abuse. This is a typical example of a metaphor that can represent emotions of helplessness, panic or fear experienced in waking life.

Similarly, being inappropriately dressed in one’s dream, being naked or not being able to find a toilet can all represent scenarios of embarrassment or modesty.

These themes can be thought of as scripts or ready-to-dream scenarios that provide us with a space where we can digest our conflicting emotions. The same script can be reused in different situations where we experience similar emotions. This is why some people, when faced with a stressful situation or a new challenge, may dream they’re showing up unprepared for a math exam, even years after they have set foot in a school. Although the circumstances are different, a similar feeling of stress or desire to excel can trigger the same dream scenario again.

A continuum of repetition

William Domhoff, an American researcher and psychologist, proposes the concept of a continuum of repetition in dreams. At the extreme end, traumatic nightmares directly reproduce a lived trauma — one of the main symptoms of post-traumatic stress disorder.

Then there are recurring dreams where the same dream content is replayed in part or in its entirety. Unlike traumatic dreams, recurring dreams rarely replay an event or conflict directly but reflect it metaphorically through a central emotion.

Further along the continuum are the recurring themes in dreams. These dreams tend to replay a similar situation, such as being late, being chased or being lost, but the exact content of the dream differs from one time to the next, such as being late for a train rather than for an exam.

Finally, at the other end of the continuum, we find certain dream elements recurring in the dreams of one individual, such as characters, actions or objects. All these dreams would reflect, at different levels, an attempt to resolve certain emotional concerns.

Moving from an intense level to a lower level on the continuum of repetition is often a sign that a person’s psychological state is improving. For example, in the content of traumatic nightmares progressive and positive changes are often observed in people who have experienced trauma as they gradually overcome their difficulties.

Why do the themes tend to be the same from person to person? One possible explanation is that some of these scripts have been preserved in humans due to the evolutionary advantage they bring. By simulating a threatening situation, the dream of being chased, for example, provides a space for a person to practise perceiving and escaping predators in their sleep.

Some common themes may also be explained, in part, by physiological phenomena that take place during sleep. A 2018 study by a research team in Israel found that dreaming of losing one’s teeth was not particularly linked to symptoms of anxiety but rather associated to teeth clenching during sleep or dental discomfort upon waking.

When we sleep, our brain is not completely cut off from the outside world. It continues to perceive external stimuli, such as sounds or smells, or internal body sensations. That means that other themes, such as not being able to find a toilet or being naked in a public space, could actually be spurred by the need to urinate during the night or by wearing loose pyjamas in bed.

Some physical phenomena specific to REM sleep, the stage of sleep when we dream the most, could also be at play. In REM sleep, our muscles are paralyzed, which could provoke dreams of having heavy legs or being paralyzed in bed.

Similarly, some authors have proposed that dreams of falling or flying are caused by our vestibular system, which contributes to balance and can reactivate spontaneously during REM sleep. Of course, these sensations are not sufficient to explain the recurrence of these dreams in some people and their sudden occurrence in times of stress, but they probably play a significant role in the construction of our most typical dreams.

People who experience a recurring nightmare have in some ways become stuck in a particular way of responding to the dream scenario and anticipating it. Therapies have been developed to try to resolve this recurrence and break the vicious cycle of nightmares.

One technique is to visualize the nightmare while awake and then rewrite it, that is, to modify the narrative by changing one aspect, for example, the end of the dream to something more positive. Lucid dreaming may also be a solution.

Read more: The ability to control dreams may help us unravel the mystery of consciousness

In lucid dreams we become aware that we are dreaming and can sometimes influence the content of the dream. Becoming lucid in a recurring dream might allow us to think or react differently to the dream and thereby alter the repetitive nature of it.

However, not all recurring dreams are bad in themselves. They can even be helpful insofar as they are informing us about our personal conflicts. Paying attention to the repetitive elements of dreams could be a way to better understand and resolve our greatest desires and torments. 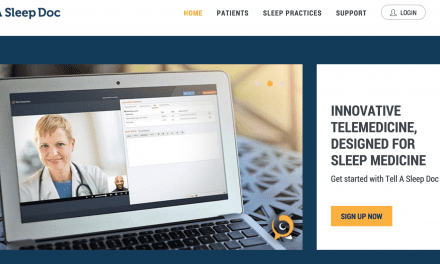 Are “Clean Meds” the Next Big Wellness Frontier? 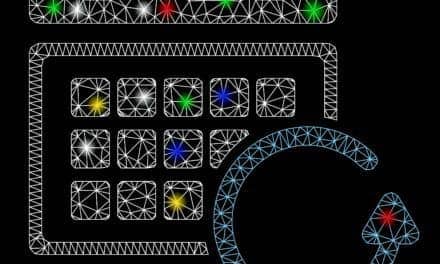 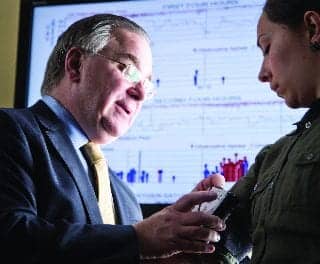