A report from USA Today looks at how daylight saving time could negatively affect overall health.

“Ever since the institution of daylight saving time, there has been controversy regarding whether it accomplishes its goals or not, and if so – at what cost,” Timothy Morgenthaler, Mayo Clinic’s co-director of the Center for Sleep Medicine, said in a 2018 interview. Gaining or losing an hour will likely affect sleep patterns, often for about five to seven days, Morgenthaler said. The most notable changes are in those who regularly do not get enough sleep. People who are sleep deprived might struggle with memory, learning, social interactions and overall cognitive performance. 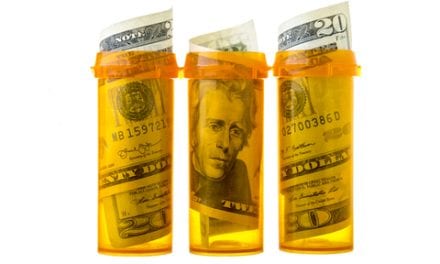 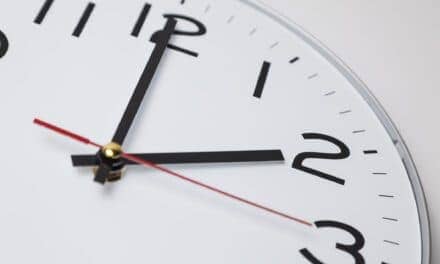