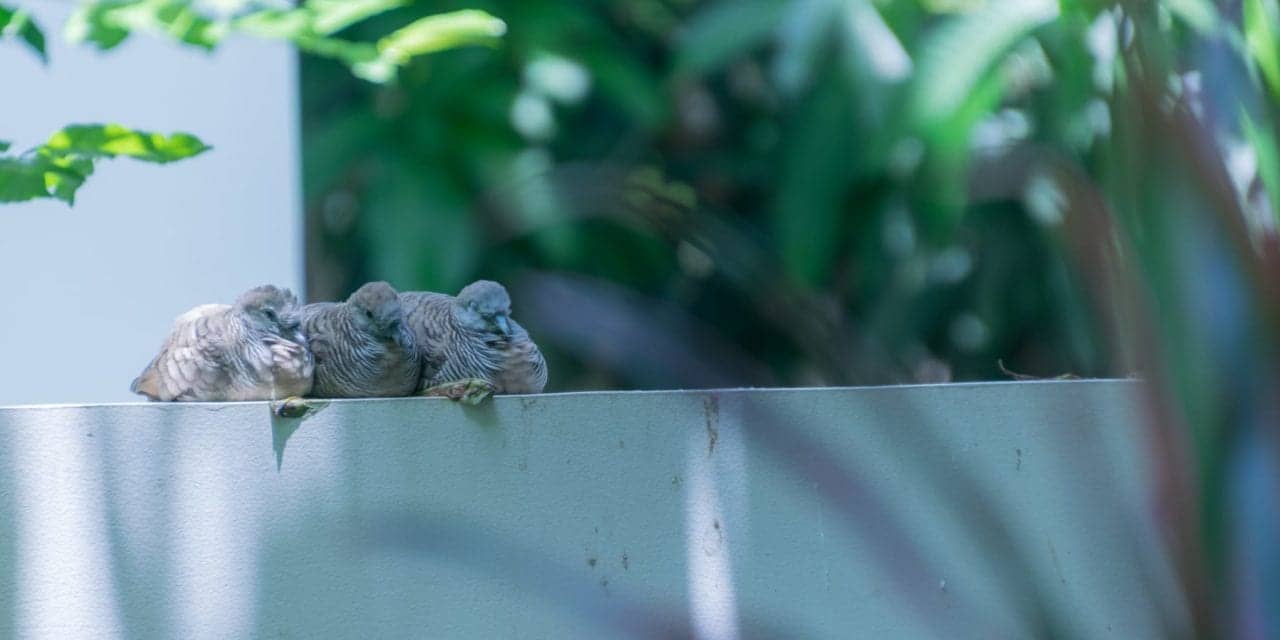 Getting a good night’s sleep is crucial for your well-being, as any new parent will tell you. Chronic sleep loss can have a range of effects on the body, from impaired memory to an increased risk of heart attack. But it’s not just humans that need regular sleep. Most animals, from insects to primates, undergo a state of reduced awareness at some point in their day that we can think of as sleep.

Why animals need to sleep is still not fully understood, but scientists think it has to do with conserving energy, repairing and maintaining the central nervous system, and regulating the connections between nerve cells to ensure they can process information more effectively.

Either way, the benefits of sleep in the natural world must be profound when we consider how animals are willing to risk everything just to catch some shut-eye. This is particularly true for prey species, which leave themselves vulnerable to predators when in an immobile and inattentive state.

Half of the UK population reported more disturbed sleep than usual under the COVID-19 lockdown, but the opposite is likely to have been true for wildlife. With fewer humans wandering into their habitats creating disturbance and noise, wild animals are likely to have made the most of the relative calm.

According to our newly published research, this could have helped many species reap benefits for themselves and their offspring.

Birds have developed a fascinating adaptation called “peeking,” that allows them to sleep in risky environments. This involves opening one eye intermittently and keeping half of the brain active to monitor their surroundings. Peeking allows the animal to conserve energy while staying vigilant to potential threats.

In our new study, we wanted to find out how human activity affects the sleep behavior of a well-known British wader – the Eurasian oystercatcher. The coastal habitats that oystercatchers regularly use to forage, breed and sleep are also the beaches and shorelines that we humans like to visit.

Oystercatchers commonly sleep (known as roosting) on the ground at high tide in large groups. This makes them vulnerable to aerial predators, such as birds of prey, and those on the ground, like foxes. Over four months, we filmed the eye movements of 300 sleeping birds using a spotting scope fitted with a camera, and noted how they were affected by human activity, the weather and the behavior of surrounding birds.

We found that oystercatchers adjust how often they “peek” and for how long, depending on what humans were doing nearby. Birds kept their eyes open for significantly longer when walkers passed within 150 meters of their roost, particularly if the walker had a dog. It seemed that dogs were a real and unpredictable threat that the birds needed to actively monitor.

Meanwhile, passing boat traffic meant the oystercatchers peeked more times per minute, but each peek was much shorter, suggesting that boat noise is a regular disturbance, but one they’ve learned to feel less threatened by.

We also found that sleeping birds alter their vigilance depending upon the size and behavior of their social group. If there were more birds around them, they peeked less often. Safety in numbers – with more eyes watching for danger – clearly means more rest. But if more of the individuals surrounding the observed bird were awake and alert then peeking significantly increased, suggesting it pays to keep an eye on your neighbors.

We know that animals which are more vigilant and regularly disturbed sleep less and use up more energy. This can harm their chances of survival in the long run, particularly during the winter season when food is scarce and conditions are harsher.

UK oystercatcher populations have declined by around 35% over the past 25 years and they are listed as near threatened by the International Union for Conservation of Nature (IUCN). One of the key threats they face in the wild is the noise and disturbance of humans in their coastal habitats.

So how might the months following the onset of lockdown in the UK have helped? The sudden and dramatic reduction in human activity led to goats reclaiming Llandudno in Wales and deer wandering the streets of East London.

Animals in more rural locations are likely to have benefited too, particularly as this sudden drop in the number of humans outdoors coincided with the breeding season for many species, including the oystercatcher. The strange calm would have allowed these animals to focus their efforts on raising young, rather than monitoring humans and their dogs.

It’s too early to tell whether this will translate into an increase in numbers in 2020 and beyond. Indeed, we don’t know if a reprieve of just a few months is enough to make a difference, particularly for wildlife declines that have been ongoing for decades. Perhaps one thing we have learned, though, is that silence really is golden for many of the wildlife species we regularly encounter. 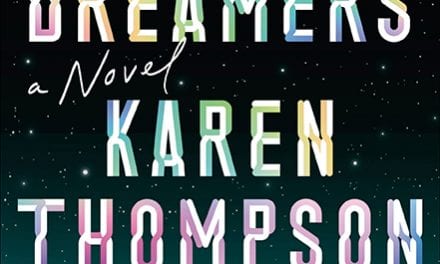 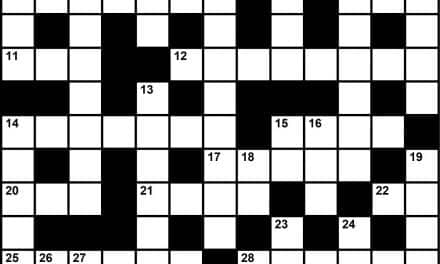