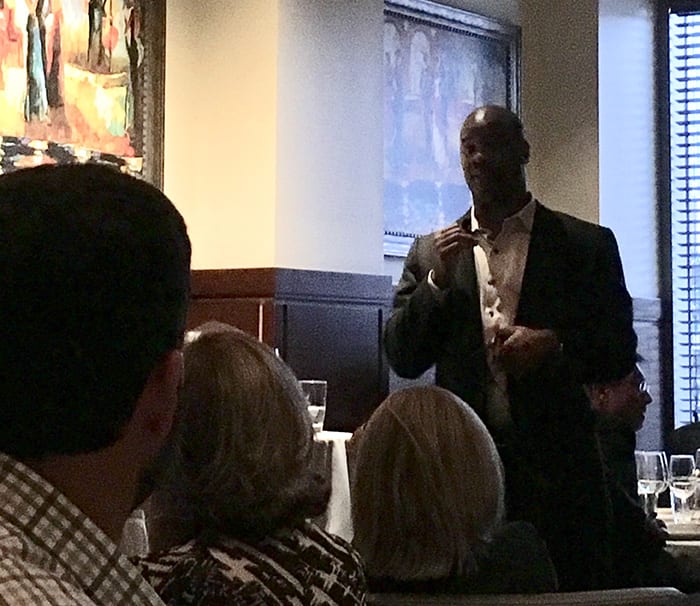 People are fascinated by the lives of professional athletes. We want details about their workouts, diets, recovery strategies, and virtually all of their other activities on and off the field. Retired National Football League (NFL) player Gary Wayne Baxter wondered why athletes don’t use this public platform to educate people about the importance of good sleep. “Why don’t we tell people about getting tested, about making sure you aren’t stopping breathing while asleep?” he asked at a physicians dinner hosted by Philips Respironics during SLEEP 2018.

Baxter, as well as NFL Pro Football Hall of Famer Earl Campbell, have become a force to carry the ball for public sleep awareness. They launched a Tyler, Texas-based healthcare facility named the “Project Rose Research Institute for Sports Science”; within the facility is the “Project Rose Sleep Program,” which educates, diagnoses, treats, and follows up on the sleep of athletes and their families. The goal is to bring “sleep to the forefront to all athletes to incorporate it into their training and their lifestyles,” according to Baxter’s presentation.

During the 30-minute talk, Baxter expressed regret that the only thing he knew about sleep during his pro football days was that “8 hours” was some kind of a magic number. “In actuality, we know it’s a lot deeper and a lot more complex than that,” he now understands.

“As elite athletes, we get the best trainers, the best chefs, the best masseuses, the best everything there is. But no one told me or showed me what the best sleep is,” Baxter said. “And I didn’t know that you could do something to improve sleep or that you could get tested to see if you had a sleep problem. And even to this day, if you ask some professional athletes and some college athletes, they will still have no clue about sleep.”

Project Rose hopes to bring competing athletes from every state into its sleep program. The program also works with former athletes as well as military veterans. And to target the up-and-coming generation, Project Rose visits middle and high schools to educate students about sleep and athletic performance. Baxter thinks the views of athletes will be similar to what his view would have been in his rookie days, had he known about sleep’s impact on sports: “If I can legally enhance my performance with sleep, I’m all in,” he said.

I asked Baxter how clinicians can get involved with Project Rose. He responded that doctors and scientists can apply for positions on the research oversight committee, where they do clinical studies to quantify the intersection of sleep and sports. An area of research the committee is pursuing is post-traumatic brain injury (TBI) sleep testing. “We want to baseline athletes first; then if they have a TBI, we want to test them again,” he said, adding that this fits in with Project Rose’s mission to follow athletes’ sleep from performance through retirement, particularly if it means identifying patterns of how sleep changes over time. More real-world research, Baxter said, will also help earn buy-in from the coaches. “They need data to believe in,” Baxter said, especially on impacts on performance outcomes and recovery times.

I’m rooting for Baxter, Campbell, and Project Rose. With other celebrities speaking to the media about how few hours of sleep they can subsist on, it’s refreshing to meet those who speak about the real competitive advantages of a good night’s sleep. As Baxter said of his work, “It’s good for the athletes. It’s great for the general population.” 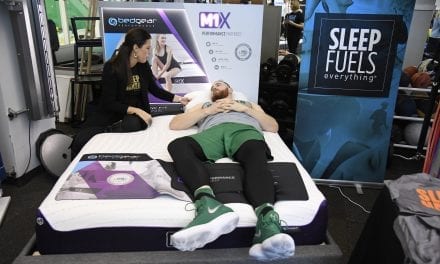 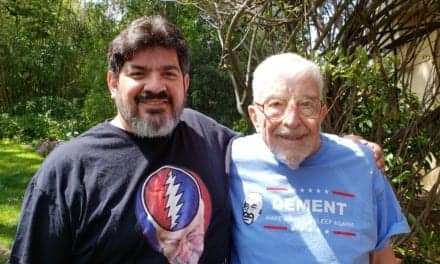