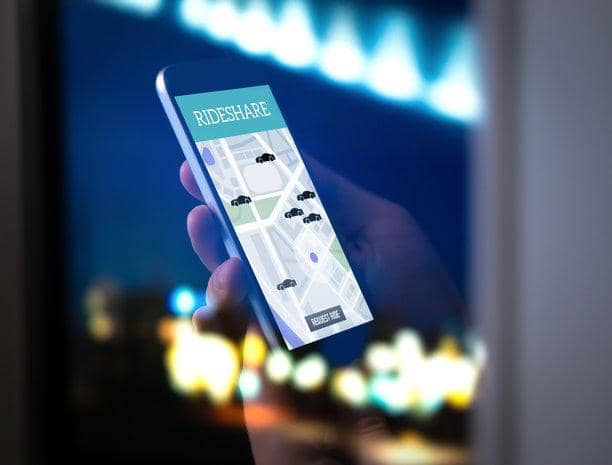 A position statement from the American Academy of Sleep Medicine (AASM) concludes that fatigue and sleepiness are inherent safety risks in the ridesharing industry.

In February, ridesharing company Uber announced that it is requiring drivers to go offline for 6 straight hours after a total of 12 hours of driving time. Similarly, Lyft requires its drivers to take a 6-hour break for every 14 hours of driving. However, the AASM considers these limits to be insufficient since many ridesharing drivers work multiple jobs or drive for more than one ridesharing company, and they often drive late at night and early in the morning when sleepiness may peak.

What’s more, the AASM states that drivers also are often independent contractors who are not screened for medical problems that can reduce alertness, such as obstructive sleep apnea.

“We are dealing with a public safety issue, where low fares and salary incentives compel drivers to continue driving past their safety limits. They may be unaware of the huge risks they are taking or have the false belief that sleep is overrated. Their customers, meanwhile, usually aren’t asking themselves, ‘How alert is my driver right now?’ They aren’t even thinking about drowsy driving. This is a formula for disaster,” says senior author Indira Gurubhagavatula, MD, an associate professor of medicine in the Perelman School of Medicine at the University of Pennsylvania in Philadelphia, in a release. “We need to raise awareness and gather information. Without accurate estimates of how common this is, or regulation, it’s the wild west of transportation out there.”

The position statement is published in the April 15 issue of the Journal of Clinical Sleep Medicine. 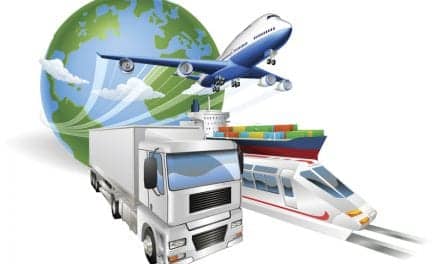 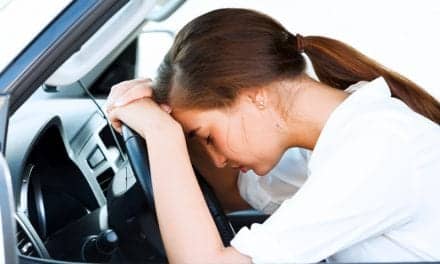