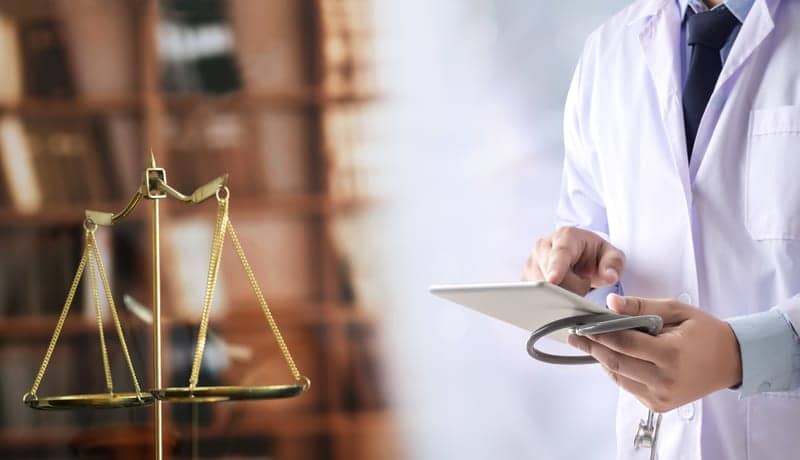 As the Centers Centers for Medicare & Medicaid Services states it is open to input, the American Academy of Sleep Medicine continues to pursue an exception to the physician self-referral law for the treatment of obstructive sleep apnea with CPAP.

A positive early experience with CPAP can set the stage for a lifetime of adherence. But what happens when physicians can’t check on obstructive sleep apnea (OSA) patients in a timely way because they don’t know when the patients received their device and mask?

This is one barrier that patients can face due to fragmented care arising out of the Stark Law, which obligates Medicare and Medicaid patients to get their positive airway pressure (PAP) equipment from third-party durable medical equipment (DME) companies, not from prescribing clinicians. Other Stark-related barriers, according to some sleep physicians and care teams, include insufficient patient training by DMEs in how to use the device, as well as difficulty in arranging mask re-fits and equipment replacement.

“As a result, patients may not meet Medicare criteria for continued coverage,” says Douglas Kirsch, MD, president of the American Academy of Sleep Medicine (AASM). “Outcomes are better when PAP therapy is provided by a board-certified sleep medicine physician and the team of clinical specialists at an accredited sleep center.”

Kirsch adds, “The Stark Law also is a barrier to value-based care in sleep medicine, as it is unreasonable to hold sleep physicians accountable for PAP treatment adherence if we are unable to provide the treatment to our patients. Furthermore, the Stark restriction currently blocks the AASM from implementing an innovative, bundled payment model for the diagnosis and treatment of OSA, as providing PAP therapy would need to be a part of the bundle.”

The Stark Law is named for United States Congressman Pete Stark, who sponsored the initial bill that passed Congress in 1989 (though he later spoke out about repealing what the law became). With a few exceptions, the law means that physicians can’t refer Medicare and Medicaid patients to services or providers in which they have a financial interest.

Over the past year, the Centers Centers for Medicare & Medicaid Services (CMS) has discussed regulatory burden issues with the provider community. A top area of burden—identified in the 2,600-plus comments CMS received when it solicited feedback on the topic—is compliance with the Stark Law and its accompanying regulations. In June 2018, CMS issued a Request for Information (RFI) specifically seeking public recommendations and input on how to address any undue impact and burden of the Stark Law.

AASM’s Kirsch says, “While it is difficult to predict legislative and regulatory actions in such a polarized political climate, especially with midterm elections on the horizon, the current CMS administration does seem engaged on this issue. Recent reports indicate that CMS intends to issue a proposed regulation by the end of the year, which is an encouraging sign. However, we’ve heard similar proclamations before, and it is still unclear how a proposed regulation might impact sleep physicians.”

For its part, the AASM continues advocating for a Stark exception for the treatment of OSA with PAP therapy. “In April, Dr Ilene Rosen and I met with the counsel to Senate Finance Committee Chairman Orrin Hatch, who is a vocal proponent of Stark Law reform, and Dr Rosen met with Rep Peter Roskam, the House Ways & Means Tax Policy chairman and a member of the Health Subcommittee. In June, Dr Rosen also met with legislative staff in the office of Sen Ron Wyden, the top-ranking Democrat on the Senate Finance Committee,” Kirsch says.

“It’s important to understand that the AASM is not pursing an exception to the Stark Law for all sleep medicine services, but specifically for the treatment of OSA with PAP therapy,” Kirsch says. “Consider two existing Stark Law exceptions as a case study. There is an exception for prescription drugs, such as erythropoietin, in the case of outpatient dialysis treatment. There also is an existing exception for eye glasses and contact lenses following a cataract surgery. In these cases, there is not a blanket exception for the practice of nephrology or for ophthalmology, but rather a targeted exception for a specific, time-sensitive service that offers a solution to improve patients’ health.”

There has been growing support for Stark Law reform in recent years and the AASM’s discussions with legislators and their staffers have been encouraging, Kirsch says. But, he says, “Congress has been mired in a protracted period of legislative gridlock, which has prevented any significant progress.”

The AASM encourages all sleep clinicians to respond to the CMS request for information before the Aug 24 deadline. “CMS needs to hear how the Stark Law is having a negative impact on patients and physicians,” Kirsch says. The AASM is currently drafting comments that will be submitted to CMS prior to the deadline. 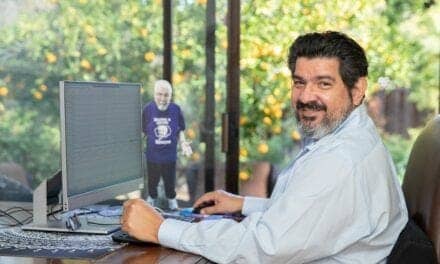 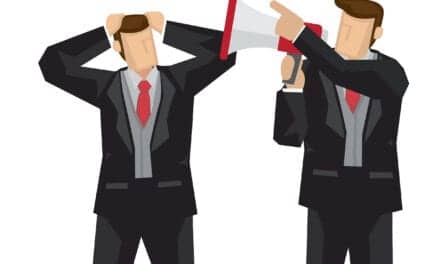 BRPT Names President-Elect, Who Will Become President in January 2020