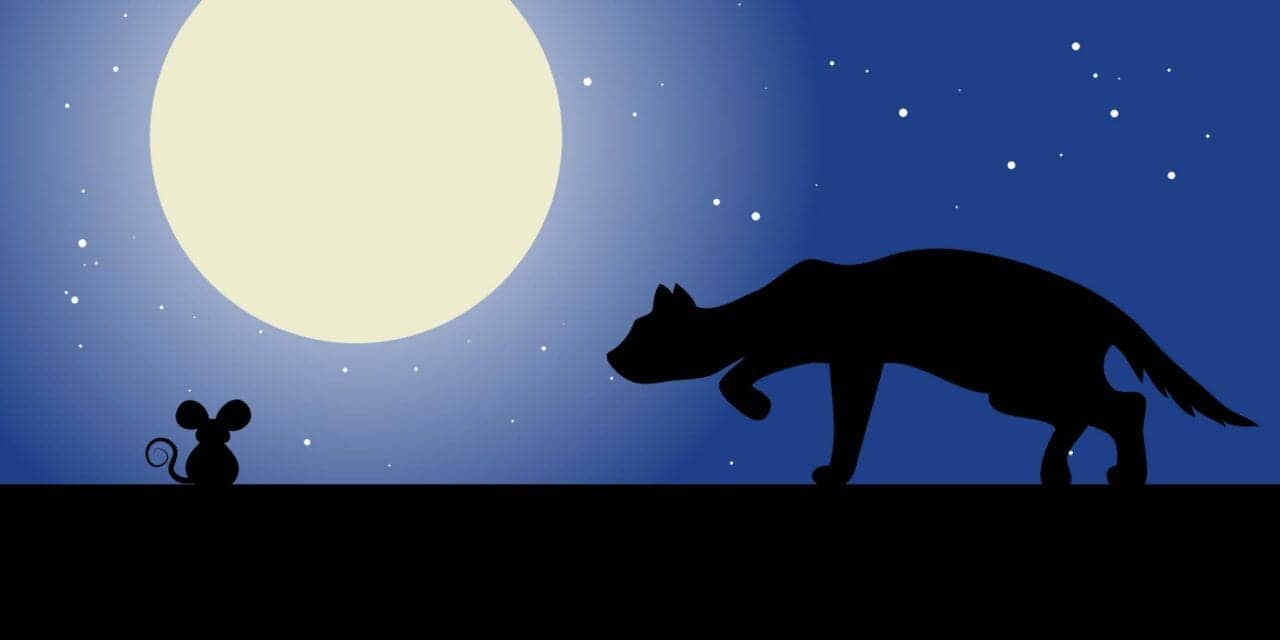 A research team in Japan has found a new neural pathway that links the circadian clock, stress, and wakefulness in mammals. The Nagoya University-led team identified a neuron, called the corticotropin-releasing factor (CRF) neuron, that becomes excessively active when the mammal is under stress, which could trigger insomnia and other sleep disorders. Their findings were recently published in the journal Science Advances.

In mammals, the central circadian clock, located in the brain’s suprachiasmatic nucleus (SCN) neurons, regulates the sleep-wake cycle. However, in the event of life-threatening situations, the circadian rhythm signal is shut off to keep the animal awake so that it can escape from danger even when it would normally be time to sleep. Although the temporary shutoff of the sleep-wake cycle is necessary for survival, excessive or prolonged stress caused by such dangers can trigger insomnia and other sleep disorders.

“It is well-known that the circadian clock and stress have an effect on sleep, but it was unclear which neural pathway is crucial for the circadian regulation of sleep and wakefulness,” says Daisuke Ono of the Research Institute of Environmental Medicine at Nagoya University, in a release. To determine the pathway, led by Nagoya University’sAkihiro Yamanaka and Ono, in collaboration with Takashi Sugiyama at Olympus Corporation in Japan, conducted a study using mice.

The researchers focused on CRF neurons—which are known to play a role in stress response—that are located in the paraventricular nucleus of the hypothalamus. They investigated how sleep and wakefulness in mice would be affected when the corticotropin-releasing factor neurons were activated. The results showed that the activated CRF neurons kept the animals awake and made them move around vigorously, indicating that their wakefulness was promoted. The researchers also observed that CRF neurons remained active when the mice were awake, and that when the neurons’ activity was suppressed, the animals’ wakefulness and locomotor activities were reduced.

Further investigations also showed that inhibitory neurons in the suprachiasmatic nucleus, called GABAergic neurons, play a significant role in regulating the activity of CRF neurons, and that the activation of CRF neurons stimulates orexin neurons in the lateral hypothalamus, which results in the promotion of wakefulness.

The team thus concluded that GABAergic neurons in the suprachiasmatic nucleus control the activity of CRF neurons, which ultimately regulates the sleep-wake cycle. “We identified this neural pathway in mice, which are nocturnal animals. Further studies are required to elucidate how the nocturnal and diurnal difference is regulated in the brain,” says Ono.

“In today’s society, sleep disorders are a serious problem. We hope our finding will contribute to the development of new therapies for insomnia and other sleep disorders caused by stress or a disturbed circadian rhythm.”

How to Use Sleep & Circadian Science to Get Better Rest