A study including researchers from the US Department of Energy’s Argonne National Laboratory and the University of Chicago found evidence that gut microbes affect circadian rhythms and metabolism in mice.

We know from studies on jet lag and night shifts that metabolism is linked to the body’s circadian rhythms. These rhythms, regular daily fluctuations in mental and bodily functions, are communicated and carried out via signals sent from the brain and liver. Light and dark signals guide circadian rhythms, but it appears that microbes have a role to play as well.

All humans have a set of bacteria, viruses, and fungi living in our guts, called the gut microbiome, which helps us digest food—and also interacts with the body in a number of other ways: There is evidence they affect allergies, mental health, weight, and other metabolic conditions.

Researchers found that mice with a normal set of gut microbes showed evidence of a regular daily microbial cycle, with different species flourishing in different parts of the day and producing different compounds as a result. These compounds appear to act on the liver—they affected how circadian clock genes were expressed in the liver.

A high-fat diet reduced the variation in the microbial cycle; the circadian clock genes were disrupted, and the mice gained weight.

Meanwhile, “germ-free” mice raised without a normal gut microbiome showed evidence of a disrupted circadian clock cycle, but did not gain weight even on a high-fat diet.

“The earlier explanation for microbiome-related weight gain was that some bacteria make calories from food more available to your body, but this is a fundamental alternative explanation,” says Jack Gilbert, an Argonne microbial ecologist who co-authored the study, in a release. “We’d like to more rigorously explore what kinds of diets trigger this response.”

The research, performed at Argonne, the University of Chicago, and the University of Wisconsin in Madison, was supported by the National Institute of Health’s National Institute of Diabetes and Digestive and Kidney Diseases; the Peter and Carol Goldman Family Research Fund; the Washington University in St. Louis’s Digestive Diseases Research Core Center; and the Environmental Protection Agency’s STAR graduate fellowship program. 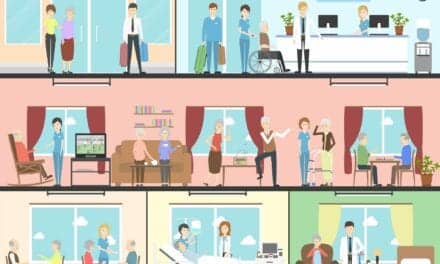 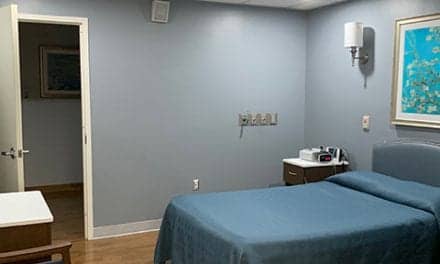