How Big of a Problem is Drowsy Driving? New Data from the National Sleep Foundation Has Answers. 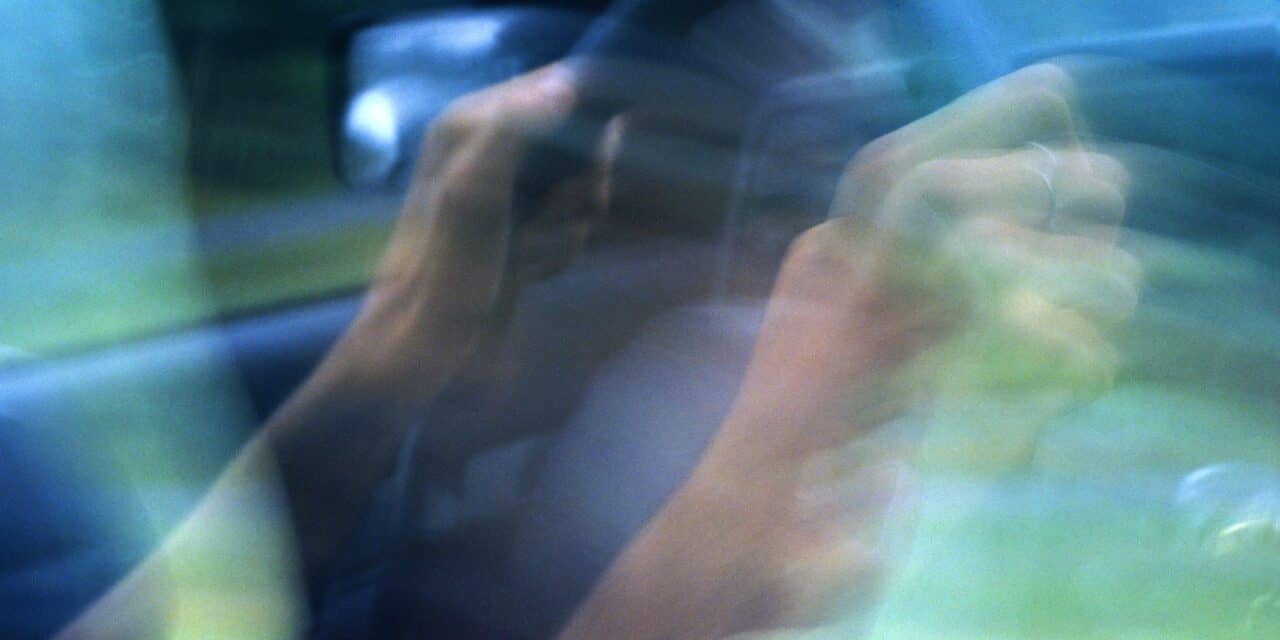 The National Sleep Foundation (NSF) released results of a new survey highlighting individual attitudes and behaviors towards drowsy driving. The survey showed that while 95% of Americans believe drowsy driving is risky, more than 37 million motorists are estimated to drive drowsy once a year or more.

The survey, fielded earlier this fall, is part of the 15th anniversary of Drowsy Driving Prevention Week, NSF’s annual campaign that seeks to help Americans get the sleep they need and reduce the numbers of drivers who get behind the wheel while sleep deprived.

Drowsy driving is a public health issue and linked to thousands of car crashes each year, killing an estimated 6,400 people annually in the U.S. alone. However, the recent data from NSF show drowsy driving is common among American adults, indicating these numbers may be underestimated. Today, more than 6 in 10 drivers admit to having driven a car when they were so tired they had a hard time keeping their eyes open, a projected 150+ million US motorists.

In addition, the survey found:

“Drowsy driving is impaired driving,” says Joseph Dzierzewski, PhD, vice president of research and scientific affairs, National Sleep Foundation, in a statement. “We see that while most Americans believe drowsy driving is risky, they still drive when not fully alert. The good news is – drowsy driving is preventable.” 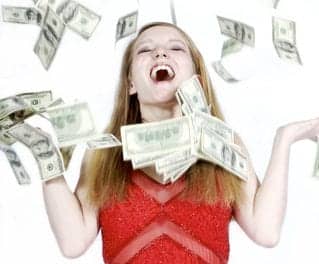 This is How Many Calories You Burn in Your Sleep