Shift Workers Benefit from a Shift in Scheduling

A recent review of 26 studies focused on shift workers around the world has found that minor adjustments in scheduling may improve the health of workers and their overall sense of balance between work and life.

Generally, shift work includes night workers and anyone who works outside of the standard 7 am to 6 pm workday, and is mostly associated with lower paying jobs.

“Shift work tends to affect people of lower socioeconomic groups more often, so it could be a factor in the health disparities that we see between groups,” says Clare Bambra, lead author of the review

Shift workers often have irregular schedules, with workers laboring through the night for multiple days or weeks, followed by a period of daytime work hours. The review, printed in the May issue of American Journal of Preventive Medicine, found that rotating work schedules more quickly (every 3 days rather than every 7) is better for the worker’s work/life balance. In addition, changes in the time of work shifts that follow the logical order of the day are less damaging to workers’ health.

“A forward rotation would be a shift in the morning, then the afternoon and then maybe a night shift later. That is less harmful to people’s health than starting at night,” says Bambra.

The review also found that putting control of schedules in workers’ hands resulted in better health and improved work/life balance.

$10K Sleep Coaches Are Like Personal Trainers for Your Dreams 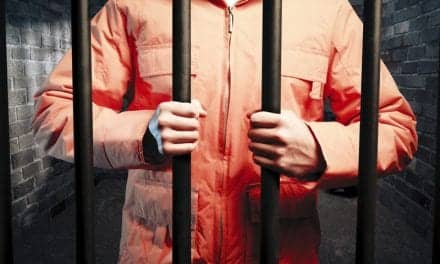