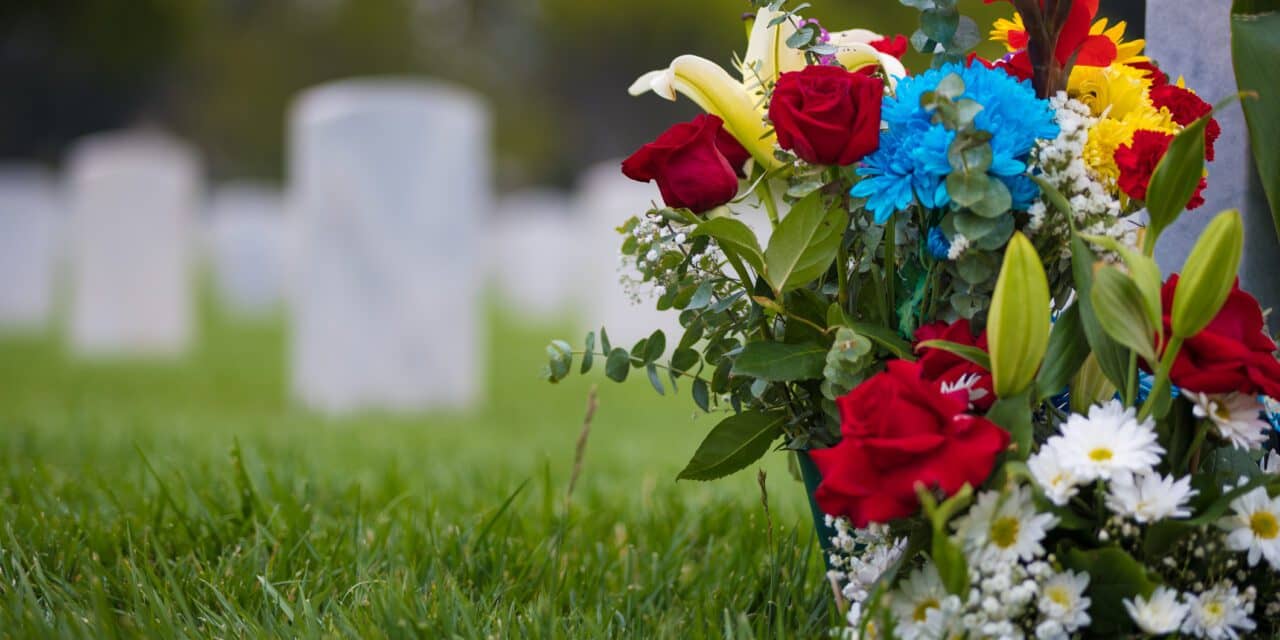 A University at Buffalo study has found that over the past two decades, more Black men have been dying from obstructive sleep apnea (OSA) than have white people or Black females. Their death from OSA has continued to rise, in contrast to rates that have flattened for white people and Black females.

“Despite several epidemiologic studies focusing on the prevalence, risk factors, and clinical presentations of sleep apnea, no study, to our knowledge, has evaluated the disparity of sleep apnea-related mortality among different racial groups,” says Yu-Che Lee, MD, first author and a medical resident in the Jacobs School of Medicine and Biomedical Sciences at UB, who sees patients through the Catholic Health System, in a release. “We therefore brought up an idea to do the research discussing the difference of sleep apnea-related mortality and mortality trends from 1999 to 2019 between Black and white Americans.”

To conduct the study, the researchers examined sleep apnea-related mortality for the years 1999-2019 from the National Center for Health Statistics, provided by the Centers for Disease Control and Prevention.

Lee and his colleagues found a steady increase in mortality from the years 1999 to 2008, but then the rates flattened for Black females and for white males and females. That flattening suggests that medical management and public health interventions have helped stabilize outcomes in these groups.

Black males were the only group that saw a continuous increase in mortality from OSA for the 21 years of the study.

“Our study showed that Black men were the only demographic group to have a continuous sleep apnea mortality increase in the last 10 years, which is truly concerning,” Lee says.

A combination of factors, including CPAP adherence, likely contribute to this continuous increase in sleep apnea mortality among Black men, the researchers say.

“The literature suggests that compliance with CPAP is lower in patients who are Black, are of lower socioeconomic class, and may have lower health literacy,” says M. Jeffery Mador, MD, associate professor in the Department of Medicine in the Jacobs School and a study co-author, who sees patients through UBMD Internal Medicine, in a release.

“It is extremely likely that deaths occurred because the subjects were untreated or poorly compliant with therapy. CPAP therapy is highly effective and very few deaths, if any, would be expected if the subjects were adequately treated, followed and were able to use the therapy.”

He adds that clinicians may have opportunities to help. “We have noticed that there is room for improvement in terms of optimizing CPAP usage in our own patients who display the above factors,” he says.

“Sleep apnea is relatively underdiagnosed in the general population, but this problem may be greater in Black patients,” says Mador.

“Even when diagnosed, successful treatment is lower in Black people than the general population. Untreated sleep apnea is associated with higher levels of hypertension, heart disease, stroke, and diabetes, all of which are common in Black patients. Hopefully, increasing awareness and improving efficacy of treatment may lead to better health outcomes in this patient population.”

Lee says, “This is the first study to demonstrate the disparities of sleep apnea-related mortality and different mortality trends between Black and white Americans. These findings should give clinicians some insights into the problem to develop more tailored strategies and treatments to reduce racial disparities in outcomes from sleep apnea.”

The study was published online in February in Sleep Medicine. Ko-Yun Chang of Taichung Veterans General Hospital (Taiwan)is a co-author with Mador and Lee.

The Link Between Obstructive Sleep Apnea And COVID-19 Encephalopathy

Oral Appliance Therapy With a Twist