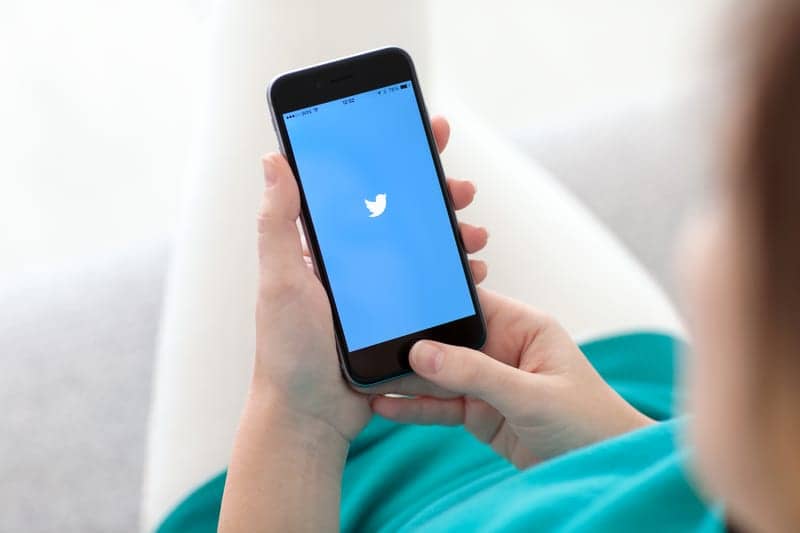 Social media is a tool that groups have adopted to help educate, market, and promote causes or topics to a broad audience. Researchers examined trends in social media use at pulmonary and critical care conferences and found substantial growth and adoption of Twitter. Over the past two years, three major critical care conferences have used Twitter and garnered impressions far surpassing the number of attendees at each conference.

The study used Symplur metrics to examine the 2013 and 2014 hashtags of the American College of Chest Physicians (CHEST) Annual Meeting, the American Thoracic Society Annual Meeting, and the Society of Critical Care Medicine Congress. In the first year each conference had an average of 1,943 tweets by 380 individuals resulting in more than 6.6 million impressions, and in the second year the impressions increased to 32.6 million views. Overall, 71% of tweets were by healthcare providers and 29% were by industry, advocacy groups, organizations or journals, compared with 65% and 34% in the second year.

“Conference organizers should consider integrating social media into conferences to broaden their reach,” says Chris Carroll, MD, MS, Connecticut Children’s Medical Center physician and lead researcher, in a release. “Tactics could include promotion of social media through traditional communication vehicles before and during the meeting. ”

Further results were shared during CHEST 2015 on October 28.

Sound Sleep Elusive for Many in 35-50 Age Group, Say Doctors