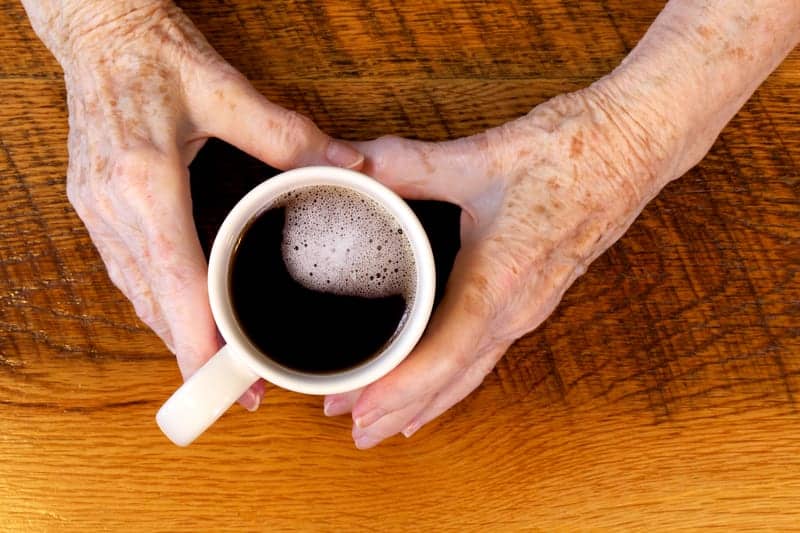 Caffeine is one of the most widely consumed stimulants to counter the effects of sleep deprivation on alertness. However, to be safe and most effective, the right amount must be consumed at the right time. Researchers designed a web-based caffeine optimization tool to create strategies that maximize alertness while avoiding excessive caffeine consumption, according to preliminary results from a new study.

Using multiple sleep-deprivation and shift-work scenarios, the researchers generated caffeine-consumption guidance using the open-access tool 2B-Alert Web 2.0, and then they compared the results with the U.S. Army guidelines. Their analysis found that the solutions suggested by the quantitative caffeine optimization tool either required on average 40% less caffeine or enhanced alertness by an additional 40%.

“Our 2B-Alert Web tool allows an individual, in our case our service members, to optimize the beneficial effects of caffeine while minimizing its consumption,” said principal investigator Jaques Reifman, PhD, a Department of the Army senior research scientist for advanced medical technology, serving at the U.S. Army Medical Research and Development Command at Ft. Detrick, Maryland.

The research abstract was published recently in an online supplement of the journal SLEEP and will be presented Wednesday, June 12, in San Antonio at SLEEP 2019, the 33rd annual meeting of the Associated Professional Sleep Societies LLC (APSS), which is a joint venture of the American Academy of Sleep Medicine and the Sleep Research Society.

Last year at SLEEP 2018 in Baltimore, Reifman presented data comparing the algorithm with the caffeine dosing strategies of four previously published experimental studies of sleep loss. The current study extended his team’s previous work by incorporating the automated caffeine-guidance algorithm in an open-access tool so that users can input several factors:  the desirable peak-alertness periods within a sleep/wake schedule, the minimum desirable level of alertness, and the maximum tolerable daily caffeine intake.

With this added capability, the 2B-Alert Web 2.0 tool now allows users to predict the alertness of an “average” individual as a function of his or her sleep/wake schedule and caffeine schedule. It also enables users to automatically obtain optimal caffeine timing and doses to achieve peak alertness at the desired times.

This freely available tool will have practical applications that extend beyond the realms of the military and the research lab, noted Reifman.

“For example, if you pull an all-nighter, need to be at peak alertness between, say, 9 a.m. and 5 p.m., and desire to consume as little caffeine as possible, when and how much caffeine should you consume?” he said. “This is the type of question 2B-Alert was designed to answer.” 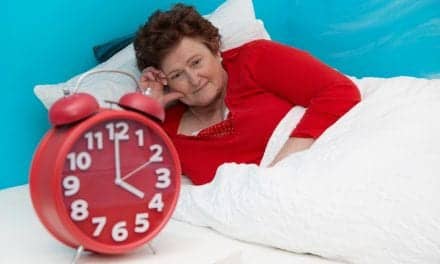 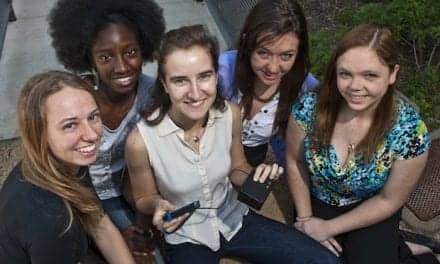