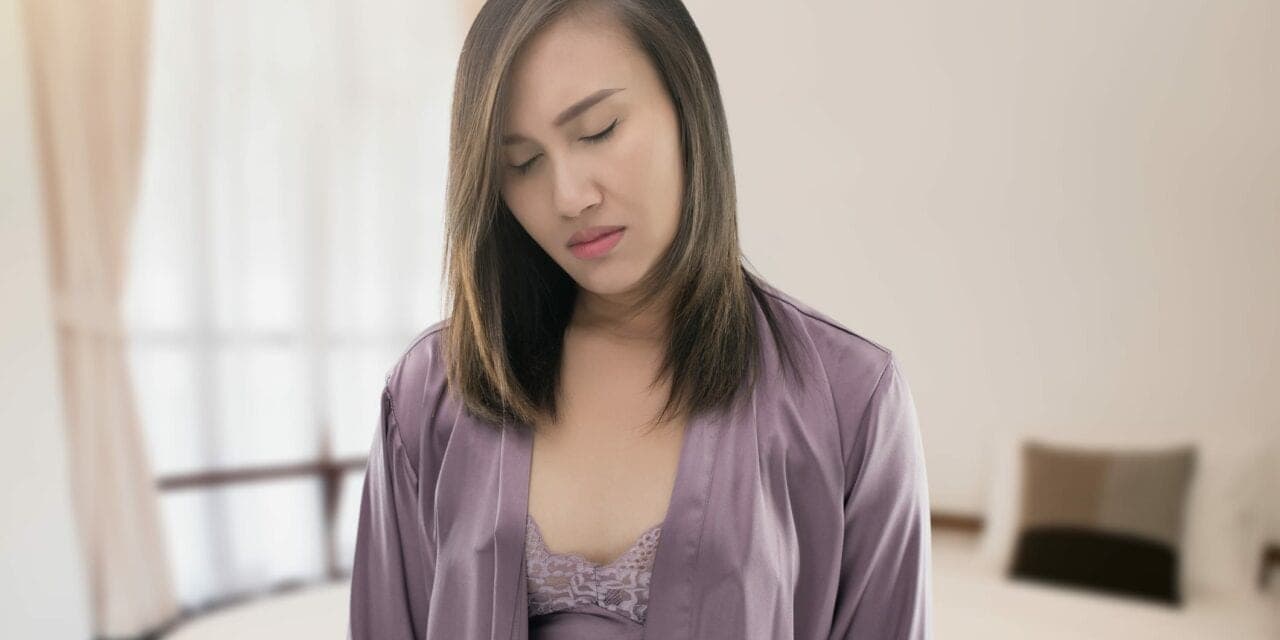 Somnambulism—otherwise known as sleepwalking—is a phenomenon which has fascinated the public and neurologists for decades, but a lot of what causes it remains a mystery.

Affecting up to 4% of adults, sleepwalking is a non-rapid-eye movement (NREM) sleep parasomnia that not only gives someone a poor night’s sleep, but also puts them at serious risk of injury and, in some cases, lead to unintended violence against others.

The following day can also prove challenging as the sleepwalker will feel unrested and a strong desire to fall asleep.

Unfortunately for those predisposed to sleepwalking episodes, prolonged sleep deprivation increases both their frequency and complexity, making it harder for them to achieve the deep sleep the body needs to function healthily.

Now, in a paper published to Frontiers in Neurology, researchers at the University of Montréal and Montréal Sacred Heart Hospital, Canada aimed to further investigate the hypothesis that sleepwalking is a disorder of arousal and poorly regulated slow-wave sleep.

More specifically, they examined how the autonomic nervous system – measured via the heart rate – influences deep sleep in sleepwalkers.

Challenges of a Sleepwalking Study

14 adult sleepwalkers were recruited for the study as well as 14 sex- and age-matched normal controls. They were evaluated using video-polysomnography for one night and during recovery sleep following 25 hours of sleep deprivation.

According to corresponding authors Prof Antonio Zadra, PhD, and Andrée-Ann Baril, PhD, of the University of Montréal, it can be a challenge to put together a study investigating the mysterious inner workings of sleepwalking.

“One challenge in studying large cohorts of sleepwalkers is the relatively low prevalence of the disorder in the adult population,” they say in a release.

“Fortunately, the Center for Advanced Research in Sleep Medicine, where this research was conducted, is a one-of-a-kind clinical and research facility in Canada affiliated with one of the country’s largest and highly specialized sleep disorders clinics that assesses over 1,000 patients a year. As a general rule, however, adult sleepwalkers are readily willing to take part in research studies aiming to better understand the underlying causes and possible treatments of the sleep disorder.”

The autonomic nervous system regulates the body’s physiological functions and is composed of the sympathetic branch, which underlies the “fight or flight” response, and the parasympathetic branch, which underlies the “rest and digest” response. Zadra, Baril, and the rest of their team found that sleepwalkers show an elevated rest-and-digest response and a lower fight-or-flight response during deep sleep.

“While the causes of sleepwalking remain unclear, we know that while asleep, sleepwalkers can experience an abnormal interplay between processes linked to arousal and to deep sleep, even outside of their episodes,” Zadra and Baril say.

“In other words, sleepwalkers can present evidence of both wakefulness and deep sleep at the same time; a state out of which episodes of sleepwalking can arise. Our findings indicate that when compared to healthy adults, sleepwalkers’ autonomic nervous system favors their parasympathetic activity, or rest-and-digest response, during sleep. This paves a new and broader way to understand the biological processes implicated in sleepwalking.”

The results were “surprising,” they add, as it had been assumed that the deep sleep of sleepwalkers would show an elevated fight-or-flight response that would predispose them to higher risks of experiencing sleepwalking episodes.

One limitation of the study is that measuring the influence of the sympathetic and parasympathetic branches on a person’s heartbeat is an indirect approach and can be confounded by other factors.

“While our results indicate the presence of an altered autonomic nervous system during sleepwalkers’ deep sleep, whether and how this atypical activity is involved in the occurrence of actual sleepwalking episodes remains to be determined,” Zadra and Baril say.

“Since several pharmaceutical agents can be used to modulate autonomic effects, such treatment venues could be explored if our results are replicated and expanded upon.”

The Sleepwalking Murderer in Phoenix 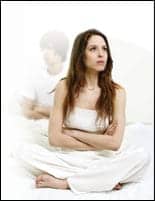