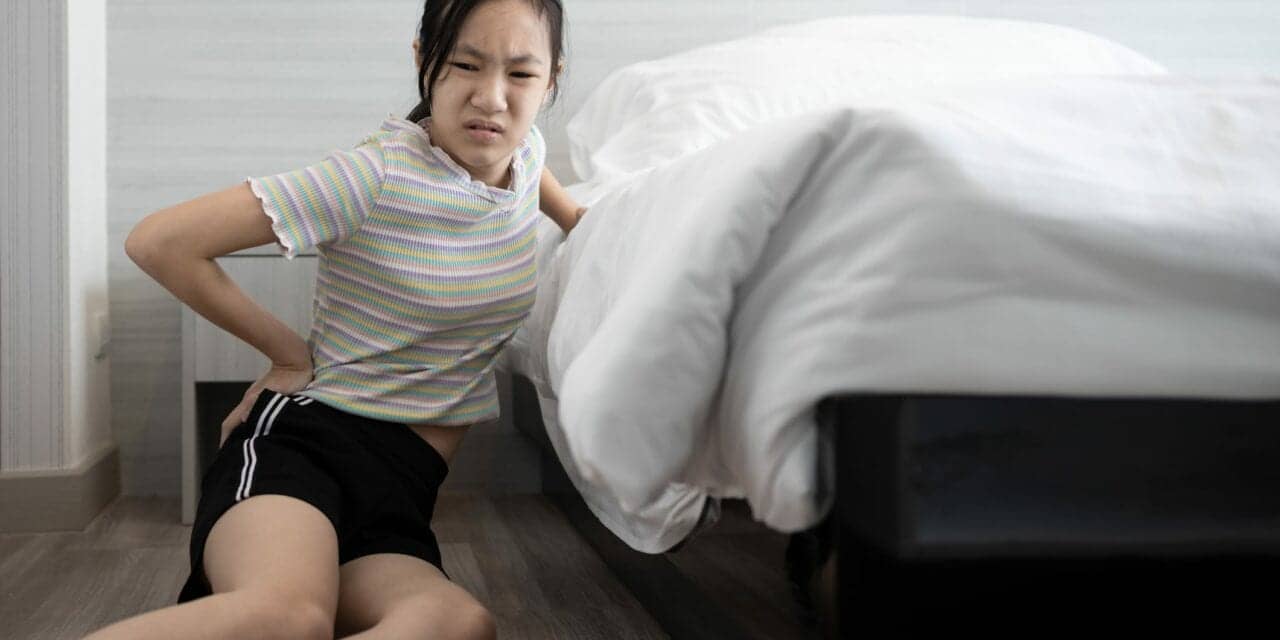 A task force created diagnostic criteria for ‘restless sleep disorder,’ which is distinct from restless legs syndrome in several ways.

For many parents, their child’s bedroom is a battleground. Sleep does not always come easily and it’s not unusual for young kids to resist settling down at bedtime.

For another segment of children, restlessness goes beyond the typical behavioral issues—and appears after the child is asleep. Extreme restlessness that leads a child to toss and turn throughout the night could indicate “restless sleep disorder,” a newly defined condition. The diagnostic criteria recently appeared for the first time in the journal Sleep Medicine.

Restless sleep disorder impacts children between the ages of 6 and 18 who toss and turn during sleep. Common symptoms include daytime sleepiness, hyperactivity, and mood swings. Parents often report that the child is very active during sleep. The child could kick their sheets off the bed. In some cases, the child could regularly fall out of bed.

“What happened was for years we had seen that there was this particular group of children that had restless sleep, which was obviously not restful. Parents reported that they moved a lot, had frequent repositioning, and most importantly, that they were tired during the day,” says leading author Lourdes DelRosso, MD, a sleep physician at the University of Washington School of Medicine and at Seattle Children’s Hospital.

“Parents also said they had some concern about other symptoms, including distractibility and not being able to sit through classes.”

To make a diagnosis of restless sleep disorder, there must be documentation of five or more large movements per hour during one night of sleep. The criteria suggest these movements should be documented with video polysomnography. The patient must report experiencing these movements for at least three times per week over a minimum of three months. (Home videos can aid in guiding diagnosis and treatment.) The restless sleep must also lead to significant daytime impairment.

“What is really interesting is that often the child will not be aware that this is happening and will only become aware when they wake up in a different position,” says DelRosso.

Similar to restless legs syndrome (RLS), many children who have restless sleep disorder also have low iron levels, but they do not experience the physical discomfort often associated with RLS.

The root cause of the newly defined sleep disorder is inconclusive, but it may be due to iron deficiency. Therefore, oral iron supplementation is often the best course of treatment. In a select group of patients, intravenous iron infusions are appropriate, the researchers say.

Parents should be encouraged to watch for clues to rule out other sleep disorders, including snoring that could indicate obstructive sleep apnea. The need to fidget and discomfort in their legs at night could be a sign of RLS. Insomnia is characterized by trouble falling asleep and waking up throughout the night.

“We also want to make parents aware of these other sleep disorders,” says DelRosso.

In restless sleep disorder children do not have any trouble falling asleep, and unlike in RLS they do not report any urgency to move or feelings of discomfort. It is only after they fall asleep that they start moving.

The researchers hope to draw new awareness to pediatric sleep and encourage primary care providers to routinely ask their patients about their sleep quality, DelRosso suggests.

“I think it is important for general practitioners to be aware of this disorder,” DelRosso says. “…We want to ensure that children get, not just the right amount of sleep, but also restful sleep.” 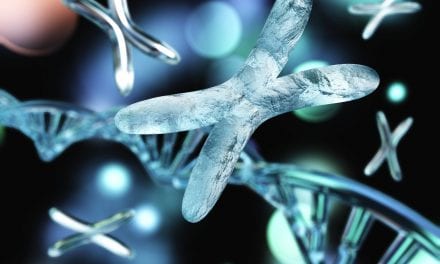