What Keeps Americans Awake at Night? 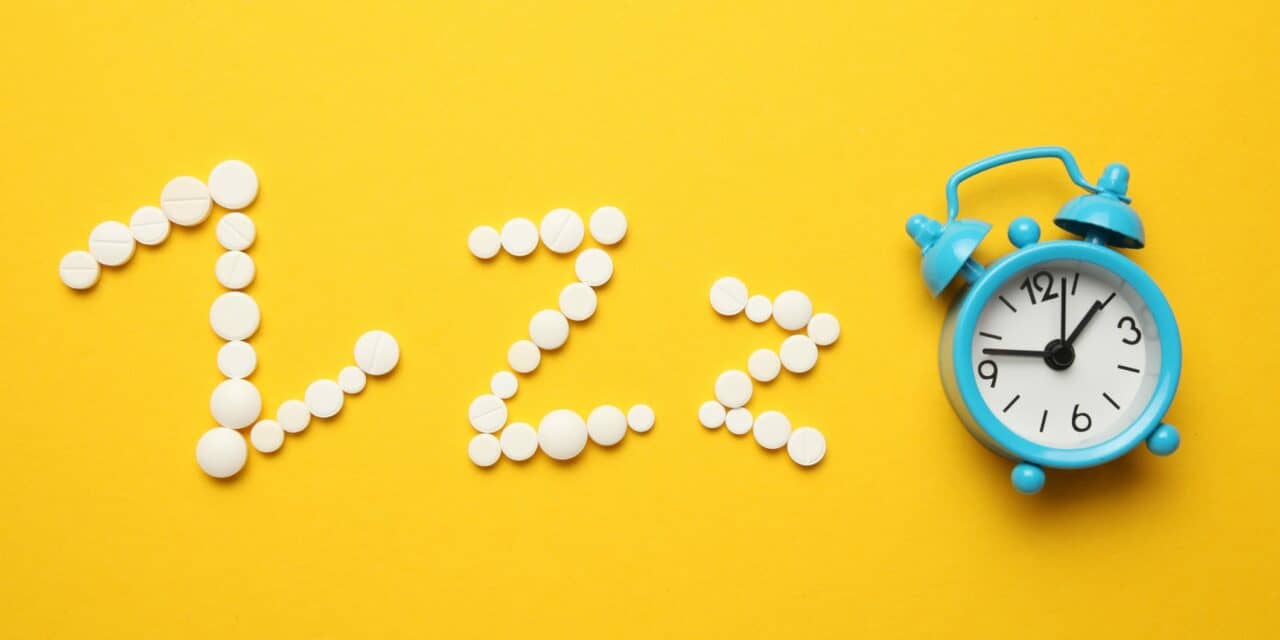 A new national survey from U.S. News & World Report finds Americans’ poor sleep hygiene habits and their worries about the state of the country are negatively impacting their quality of sleep.

To better understand Americans’ sleep habits and quality of sleep, U.S. News surveyed 2,001 adults about their sleep routines and habits, their sleep quality, what sleep aid products they use, and more. Survey responses were weighted in order to be representative of the U.S. population.

“The economy tops the list of sleep-deprivation worries: 41% of people say they are losing sleep over worries about the cost of living and inflation. Also top of mind, 22% of people are losing sleep over the Russia-Ukraine War, 22% over climate change, and 27% about gun violence in America. The lingering pandemic continues to disrupt sleep schedules: 38% of people said worrying about COVID-19 has caused them to lose sleep,” according to a report from U.S. News & World Report.

“Our sleep habits survey reveals that while a majority of Americans (72%) say they follow a bedtime routine, one in three (36%) report rarely or never waking up rested,” says Haniya Rae, sleep feature editor for 360 Reviews, in a statement. “It’s clear that some factors contributing to poor sleep quality among Americans include eating too much before bed (33%), falling asleep with the TV on (33%), and worrying (27%) about gun violence in the U.S.” 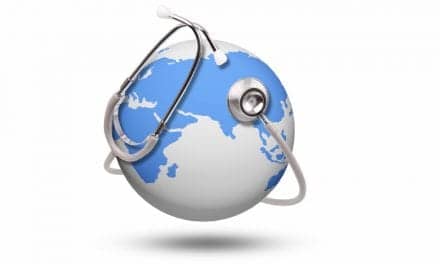