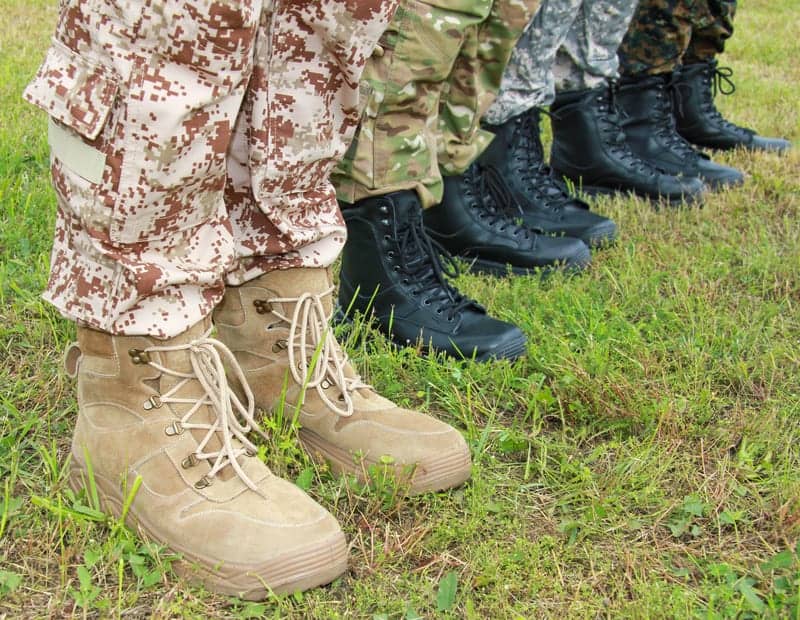 Service members diagnosed with chronic insomnia had a two times higher risk of developing hypertension and type II diabetes than military personnel who had not been diagnosed with the condition, according to a newly released health surveillance report of a study of the associations between these diseases.

Service members with chronic insomnia were at higher risk for type II diabetes with a hazard ratio of 2.17 and for hypertension (hazard ratio of 2.00) when the data were adjusted for age, race, obesity, and gender compared to a cohort of service members who had not been diagnosed with insomnia, according to the report released this week in the October issue of the Medical Surveillance Monthly Report (MSMR) published by the Armed Forces Health Surveillance Center (AFHSC).

The retrospective cohort study identified groups of service members in the active components of the Army, Navy, Air Force, Marine Corps, and Coast Guard during a surveillance period between January 1, 1998 and December 31, 2013. For the study, the incidence of diabetes and hypertension among approximately 100,000 incident cases of chronic insomnia was compared with their incidence in a control group of an equal number of individuals without insomnia.

Insomnia is a common complaint among service members due to career-related stress factors, such as frequent deployments with demanding military operations, varying work shifts, and the challenges of maintaining relationships with their spouses and families.

“This type of analysis has military relevance because it supports the notion that adequate sleep among our service members is important not only for accident prevention and work performance, but also for additional long-term health benefits,” says Air Force Lieutenant Colonel Paul E. Lewis, the author of the study and a preventive medicine resident at the Uniformed Services University of the Health Sciences, in a release.

Previous studies on this topic have provided conflicting results, with some demonstrating a strong association and others finding minimal to no association. There are several reasons why the findings of this study may not be directly comparable to studies in civilian populations. Military members are generally younger and have less comorbidity than their civilian counterparts.

This analysis employed a longitudinal study design that allowed for follow-up of individuals over time, whereas many previous study designs did not allow evaluation between an exposure to a risk factor and a subsequent outcome. The average follow-up time was 3.09 years in the insomnia cohort and 3.42 years in the control cohort.

These differences in methodology might partially explain the observed increased risks of hypertension and diabetes associated with chronic insomnia in this study but not seen in some other studies.

Albums to Listen to While You Go to Sleep