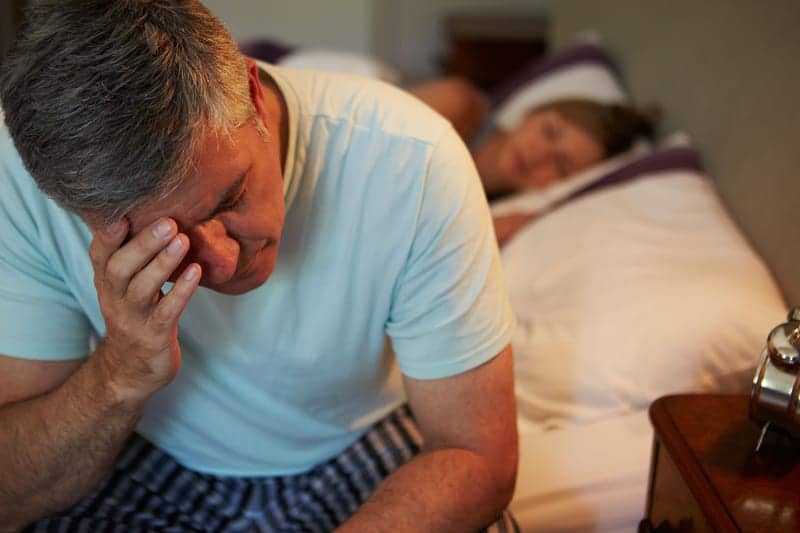 A connection between persistent insomnia and increased inflammation and mortality has been identified by a group of researchers from the University of Arizona. Their study, published in The American Journal of Medicine, found that people who suffer from persistent insomnia are at greater risk than those who experience intermittent insomnia.

Although about 20% of US adults are affected by insomnia, only half (10%) suffer from persistent (or chronic) insomnia. “We hypothesized that insomnia that was persistent over eight years, rather than intermittent insomnia, was associated with death independent of the effects of sedatives, opportunity for sleep (to distinguish it from sleep deprivation), and other confounding factors in a representative sample of the general adult community,” says lead investigator Sairam Parthasarathy, MD. Parthasarathy is associate professor of medicine at the University of Arizona College of Medicine-Tucson and director of the Center for Sleep Disorders at the University of Arizona Medical Center-University Campus (soon to be Banner-University Medical Center Tucson). “An enhanced understanding of the association between persistence of insomnia and death would inform treatment of the ‘at-risk’ population.”

Researchers found that after adjusting for various confounders such as age, sex, body weight, smoking, hypnotics, and physical activity, subjects with persistent insomnia were 58% more likely to die during the study than subjects with no insomnia and that mortality was cardiovascular- rather than cancer-related. The study also determined that serum levels of C-reactive protein (CRP), an independent risk factor for mortality, were higher in subjects with persistent insomnia.

Although subjects with intermittent insomnia appeared to be more likely to die than no-insomnia subjects, further adjustments for various confounders such as body mass index, smoking status, and regular physical activity, as well as other confounding factors, eliminated this excess risk due to intermittent insomnia.

Investigators assessed the persistence of insomnia complaints in 1,409 adult participants from the Tucson Epidemiological Study of Airway Obstructive Disease (TESAOD). The study commenced in 1972 with multiple follow-up surveys to 1996 and continuous mortality follow-up data to 2011 for a total of 38 years. Blood was collected and serum samples cryopreserved at baseline in 1972 and subsequently at multiple time points. Questions about sleep and related habits were inserted in the two surveys completed between 1984 and 1985 and between 1990 and 1992. The persistence of insomnia was assessed based on whether insomnia was present in both the 1984-1985 and 1990-1992 surveys (persistent insomnia), in either but not both (intermittent insomnia), or in neither of the two surveys (never insomnia).

Using data from the baseline 1972-1973 survey and the 1990-1992 follow-up survey, the researchers found that serum CRP levels increased significantly only in the persistent-insomnia group. In those subjects where CRP data was available, persistent insomnia was associated with a 58% increased mortality risk (after adjustments for confounding factors). CRP levels are themselves associated with increased mortality, but even after adjusting for that factor, the mortality risk remained at 36% for subjects with persistent insomnia. 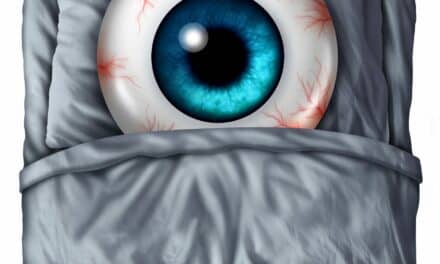 Inside a Startup Sleep Center

8 Reasons You’re Waking Up Mid-Sleep, and How to Fix Them